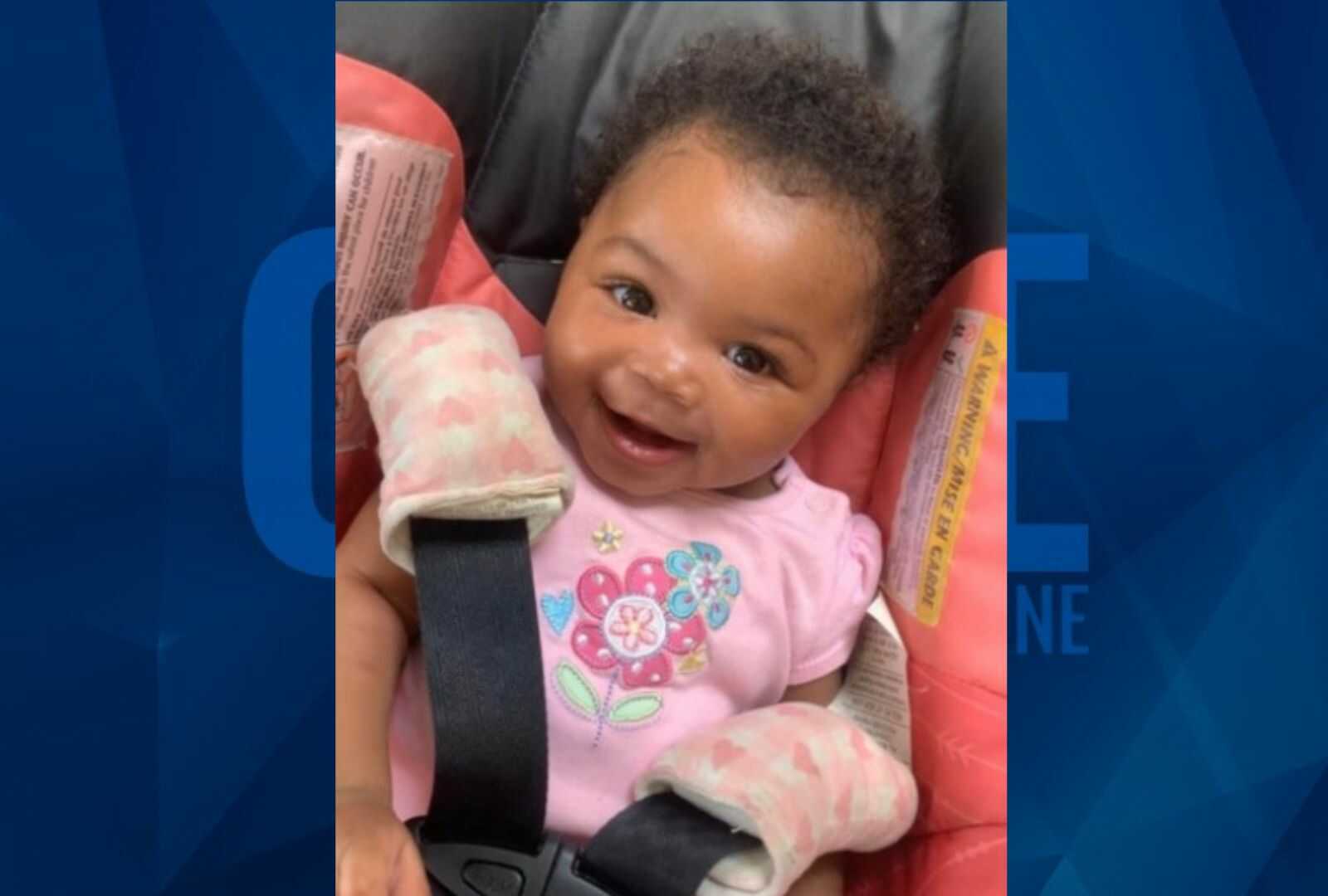 Ivy Lee, 22, allegedly left Carissa Lewis in her SUV for approximately five hours. Lee then flagged down two Calcasieu Parish deputies, one who was off duty, and told them her daughter was not breathing, according to The Advocate.

Lewis died at the hospital. Lee reportedly provided cops with two different accounts of what happened. She first claimed that Lewis was not in her care. She also said she drove to her job and left her daughter in the car for roughly five hours, according to The Advocate.

“She stated that she initially left the car running, but a coworker later told her the car was later running, and she turned her vehicle off,” Calcasieu Parish chief deputy Gary Guillory told KPLC.

KPLC also reported that Lewis’ preliminary cause of death is heat-related.

According to the news outlet, police confirmed that the Department of Children and Family Services had prior contact with Lee after she left another child in a hot car in 2019.

Guillory said Lee voluntarily gave them the child before the state stepped in.

“That baby was given to a family member so there was never another follow-up,” he explained to KPLC. “During the course of our investigation, we learned of other instances where Lee had left the child in the vehicle.”

Lee is charged with second-degree murder and possession of marijuana. She remains jailed on a $1.2 million bond.