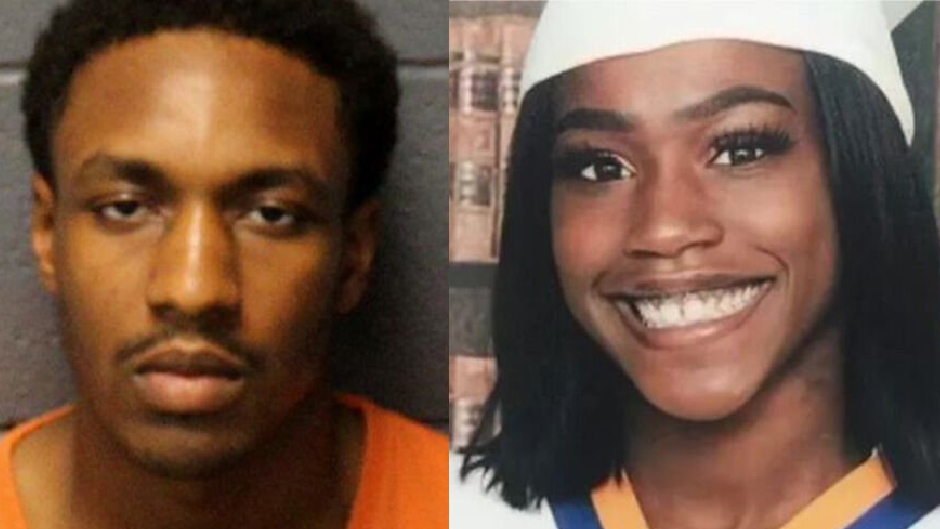 Navy Lieutenant Murders Pregnant Girlfriend After She Refuses To Get an Abortion: Report

U.S. Navy Lieutenant Emmanuel Coble, 27, was reportedly in a relationship with Raquiah King, 20, when she was found dead on the side of the road in Hanover County on July 21. King was three months pregnant at the time, and Hanover Sheriff’s Office spokesman Lieutenant James Cooper said an “exhaustive investigation” led to Coble’s arrest on August 11, according to the Richmond Times-Dispatch.

A GoFundMe page established to cover King’s funeral costs stated that she moved to Virginia to be with a man who is presumably Coble. The man allegedly ordered King to have an abortion, but she refused, leading to multiple arguments.

“One day, Raquiah and her boyfriend went to the abortion clinic, but once inside, Raquiah changed her mind, and her boyfriend became furious. They then got into a fight outside in the car on the way home, the killer killed her and her unborn baby,” the GoFundMe page also alleges.

Coble is charged with first-degree murder. Cooper told the Richmond Times-Dispatch that charges are pending regarding King’s fetus. A preliminary hearing is scheduled for December 6.

In a statement issued to the news outlet, Lieutenant Commander Robert Myers, public affairs officer for the Commander of the Naval Air Force Atlantic fleet, said the Navy is cooperating with the ongoing investigation.