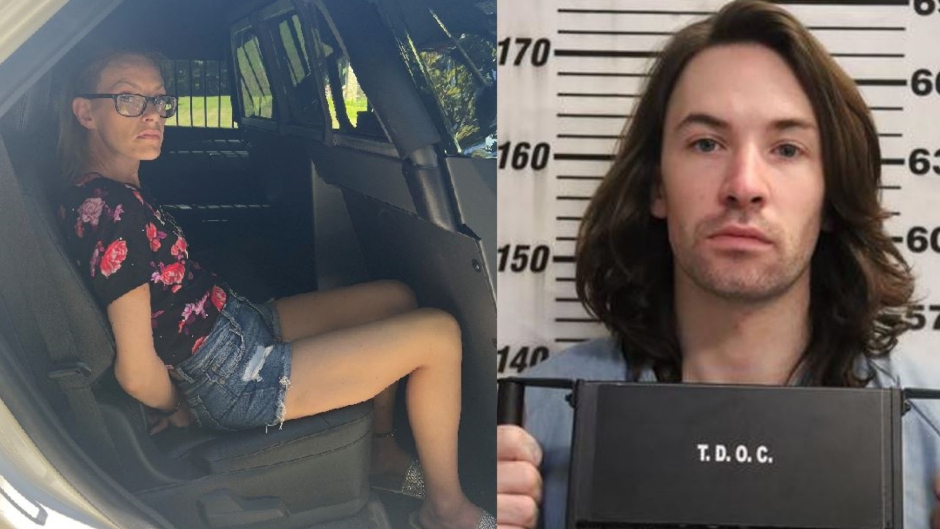 An inmate housed at a Tennesee prison died in February after a visitor attempted to smuggle drugs to the inmate by kissing him, according to reports.

Rachel Dollard was visiting Joshua Brown at the Turney Center Industrial Complex in Hickman County when she allegedly kissed Brown to give him a balloon pellet containing half an ounce of methamphetamine. The Tennessee Department of Corrections said Brown swallowed the drugs and died of an overdose, WATN reported.

At the time of his death, Brown was serving an 11-year sentence for drug-related charges.

Dollard was arrested this weekend in connection with Brown’s death. She is charged with second-degree murder and introducing contraband into a penal facility.

Officials said pat downs, cell phone searches, and drug-sniffing dogs are used to prevent drugs from being smuggled into the prison. Body scanners are reportedly being placed in all prisons.