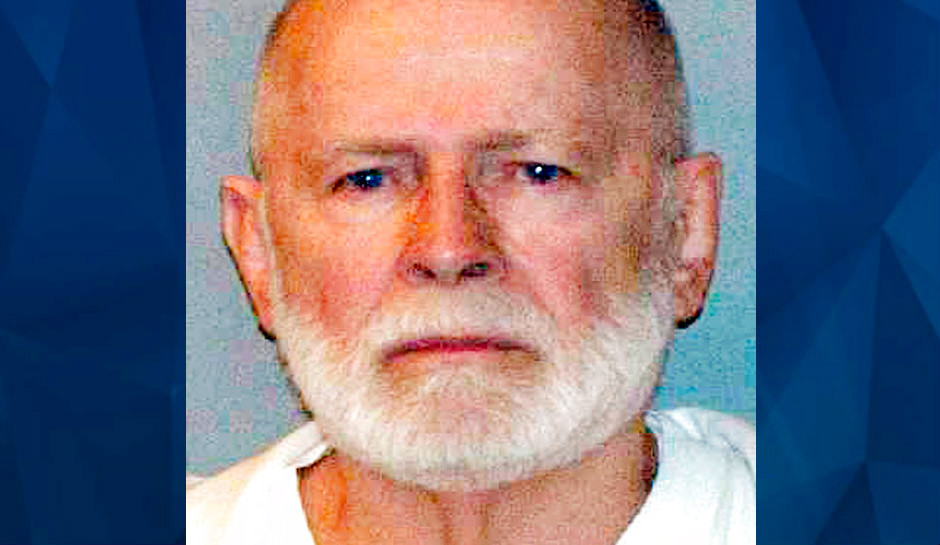 Bulger, 89, was convicted of 11 murders and sentenced to life in prison in 2013. He was serving his sentence at US Penitentiary Hazleton in Bruceton Mills, West Virginia, when he was beaten to death in his cell on October 30, 2018.

Bulger was believed to have been a government informant, which may have led to his death, as CrimeOnline previously reported.

Geas and DeCologero are both charged with pummeling Bulger in the head and causing his death. They have also been charged with aiding and abetting first degree murder and assault resulting in serious bodily injury. Geas faces an additional charge of murder by a federal inmate serving a live sentence, and McKinnon has a separate charge of making false statements to a federal agent.

Geas is still behind bars at Hazleton. DeCologero is housed elsewhere in the federal prison system, and McKinnon was on federal supervised release. He was rearrested Thursday in Florida.

A day after Bulger’s killing, the Boston Globe reported that Geas was suspected in the attack. He was convicted in 2011 of the 2003 killing of Massachusetts mobster Adolfo “Big Al” Bruno.

A private investigator who worked with Geas told the Globe that the convicted hitman likely knew Bulger was an informant and didn’t like “rats.”