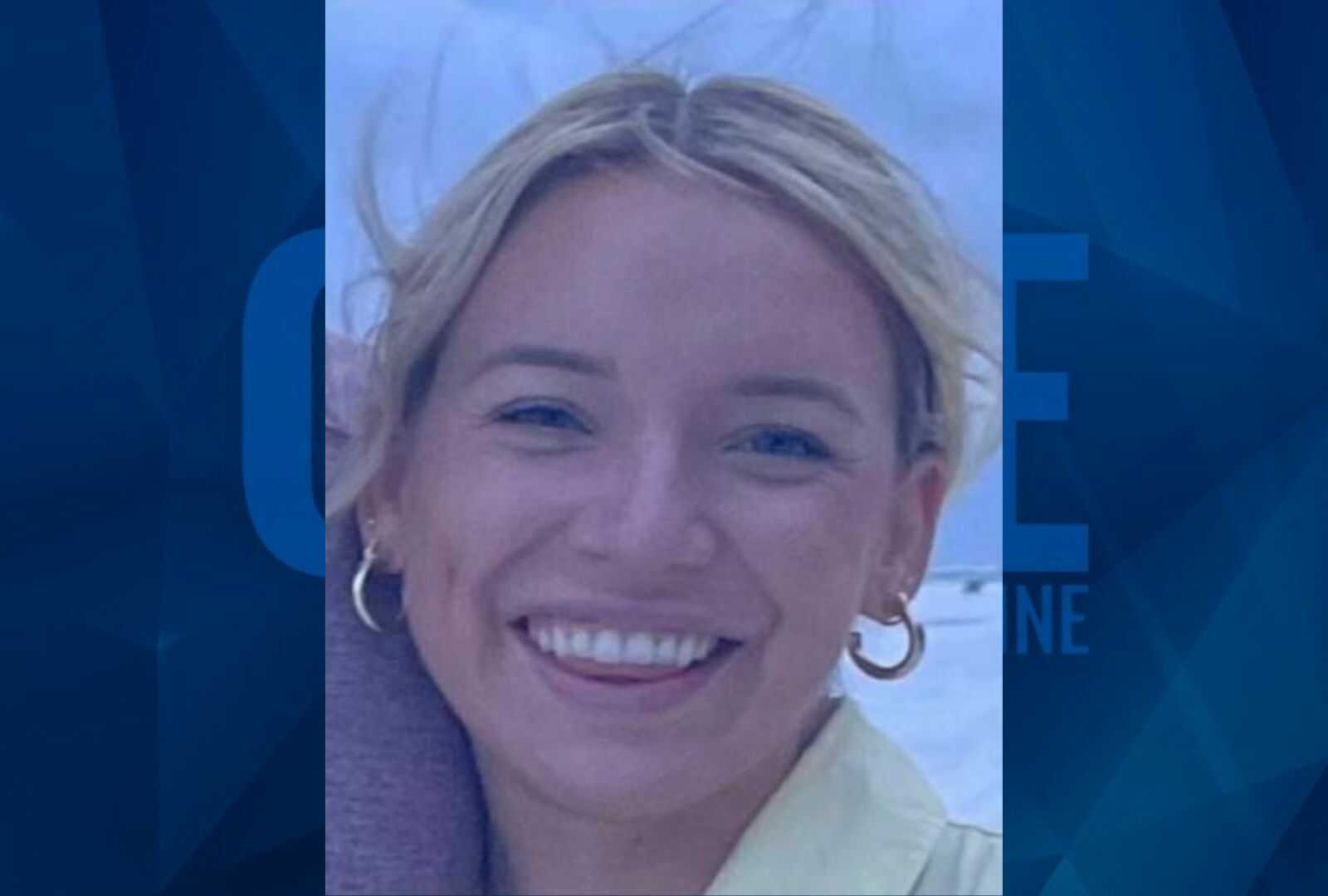 Georgia officials have canceled a missing person alert for a woman who reportedly vanished on Tuesday.

Atlanta police confirmed to WXIA that Savannah Sheats, 26, is dead. Sheats was reportedly found in her car on Thursday after cops received a call about a person down in the 1600 block of Springer Street NW.

Sheets was pronounced dead after being transported to the hospital. Her death is being investigated as a suspected suicide, WXIA reported.

Sheats, who was last seen on Tuesday, was reported missing by her roommate, as reported by CrimeOnline.

The Fulton County Medical Examiner’s Office will perform an autopsy to confirm her cause and manner of death.