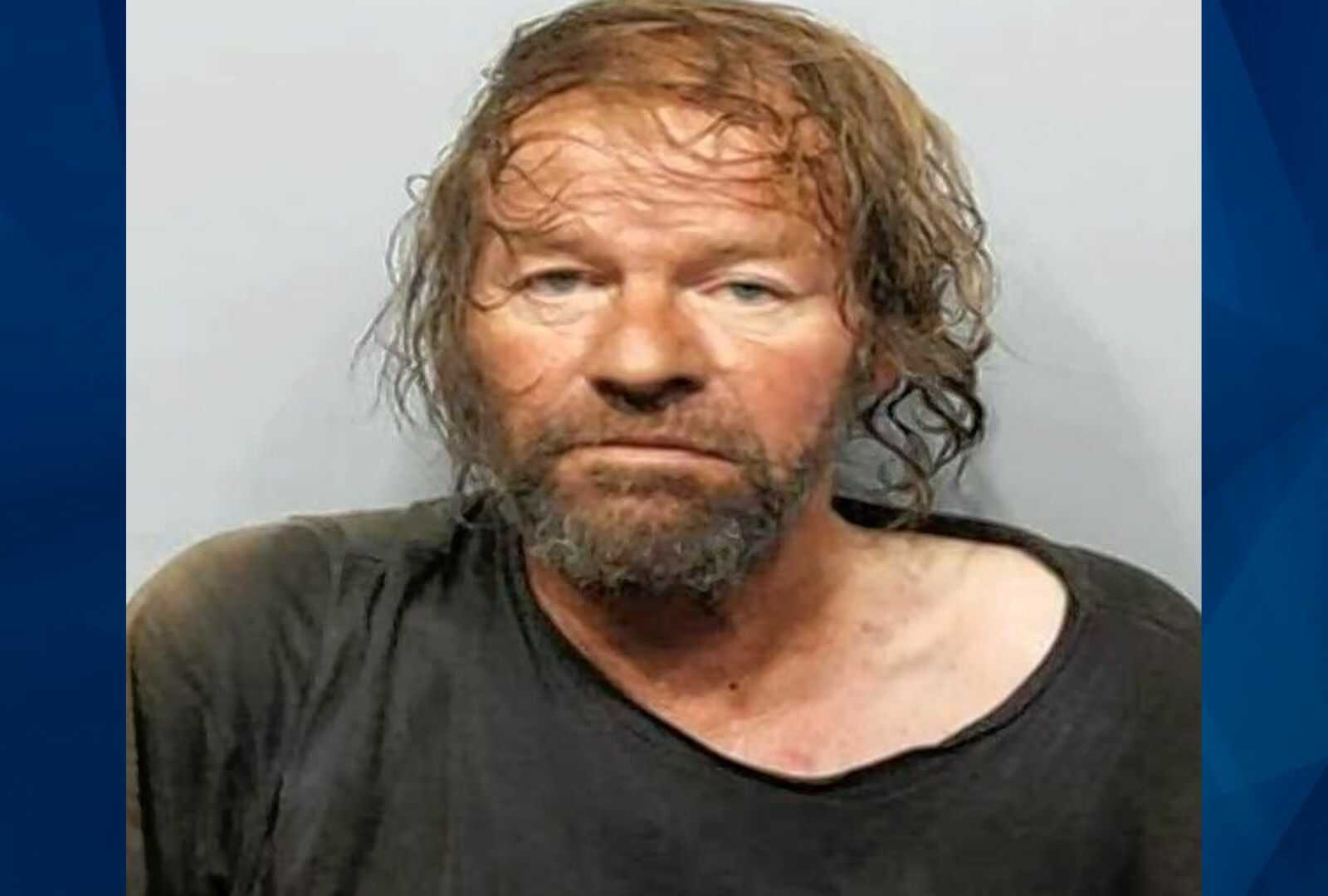 An Illinois man is facing criminal charges for a bizarre episode in which he allegedly lured two children into his apartment, yelled vulgarities, offered them beer and then began removing his clothes, WBBM-TV reports.

The encounter occurred on August 9, when 54-year-old James Krook approached two children playing in the common area of an apartment complex in Arlington Heights.

Krook, who was using a walker, allegedly was able to convince the children to follow him into his unit after saying he needed help entering the building.

The kids followed Krook, but when they got into his building, he allegedly swore at them, instructed them not to leave and was able to intimidate the children so they entered his unit.

Once inside, Krook reportedly offered the kids beer, according to the Daily Herald.

However, the children were able to make their way to a patio and told Krook they wanted to get out.

This reportedly angered Krook, who is said to have replied using more vulgarities and allegedly demanded that they come back inside.

When the children declined, Krook continued to utter vulgarities and then allegedly said, “well, I am going to take my clothes off,” WFLD-TV reports. He then started to remove his pants and shirt, according to a press release from the Arlington Heights Police Department.

Around this time, a witness passing by saw the children yelling, confronted Krook and was able to get the children to safety.

Police were called around 2 p.m.

On Tuesday, officers arrested Krook on charges of felony kidnapping and child luring. He is scheduled to return to court on Thursday for a bond hearing.