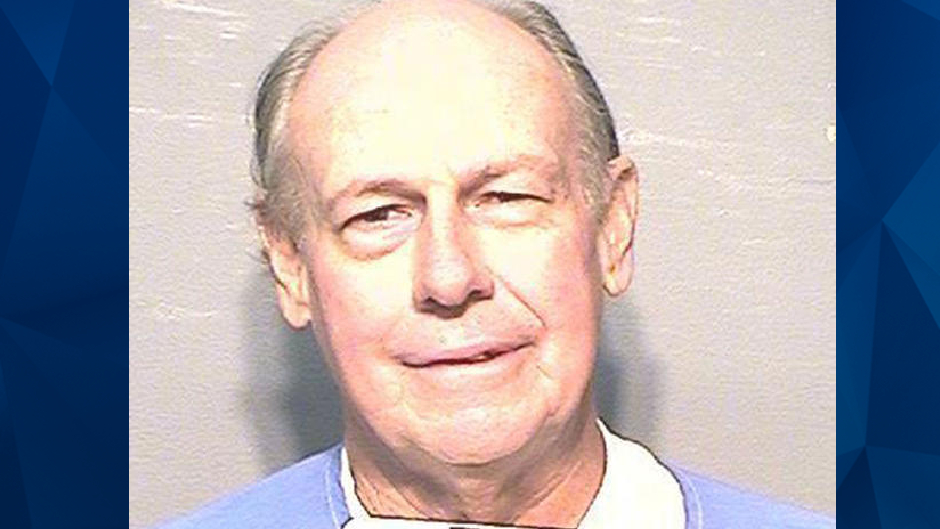 On Tuesday, a California parole board approved the release of a man who hijacked a bus full of children in 1976 in an attempt to get $5 million in ransom.

The Los Angeles Times reported that Frederick Woods, 70, was previously denied parole 17 times. In March, Governor Gavin Newsom asked the board to reconsider granting Woods parole, but the panel upheld its decision this week.

Woods, along with brothers Richard and James Schoenfeld, plotted the 1976 kidnapping for more than a year. The driver of a bus transporting 26 children from Dairyland Unified in Chowchilla had stopped to offer assistance to a white van stopped in the middle of the road when the three armed men emerged from the van and ordered the bus driver to drive into a dry canal.

According to the Los Angeles Times, the bus driver and 26 children were forced into two vans and driven for 11 hours to a quarry in Livermore which was owned by Woods’ father. Woods and the Schoenfelds then had them climb into a buried trailer, which had limited ventilation, light, and food. The kidnapping victims managed to escape the buried trailer 16 hours later by stacking mattresses.

Woods and the Schoenfelds tried to make their ransom demands to Chowchilla police but they could not place the call because the phone lines were busy. They took a nap and awoke to news of the children and bus driver’s escape, the Los Angeles Times reported. The three men were captured or surrendered in the following weeks.

An appeals court ordered Richard’s release in 2012, while Jerry’s parole was granted in 2015. Terry Thornton, a spokesperson for the California Department of Corrections and Rehabilitation, told the Los Angeles Times that Woods’ release date has not been publicly disclosed due to safety reasons.