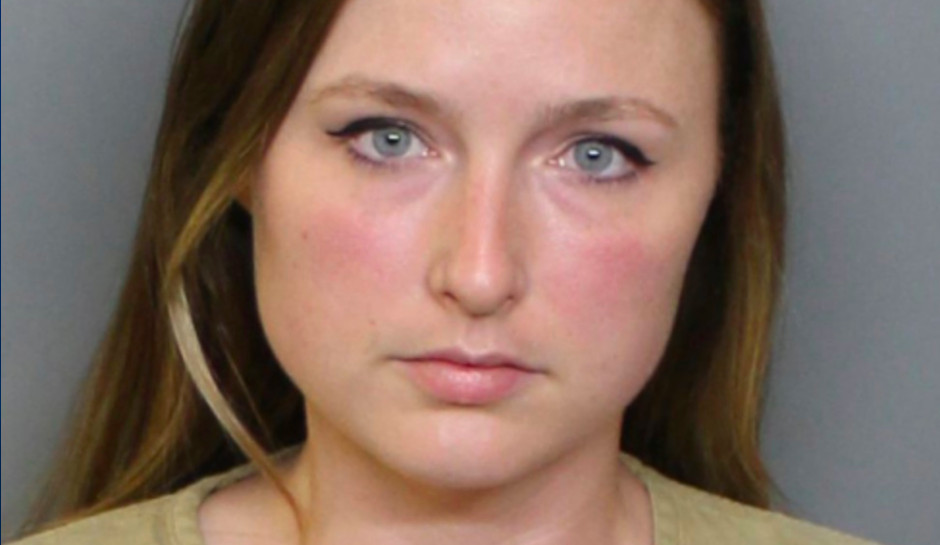 A Florida high school teacher has been charged with interfering with custody after sheriff’s deputies found a missing teen hiding at her home.

Kelly Simpson, 31, is alleged to have picked up the boy from an unknown location, knowing he had been reported as missing and endangered, the Charlotte County Sheriff’s Office said.

The boy was reported missing last Friday, according to the sheriff’s office, which said he was “concealed” in Simpson’s home.

A sheriff’s office report said that Simpson lied to investigators about the teen being in her home instead of in school, WINK said.

The Port Charlotte Sun said that Simpson is in her second year at Charlotte High School, where she teaches English. Mike Riley, a spokesman for the school district, said she had been placed on administrative leave.

Simpson was released on a $5,000 bond after her arrest.