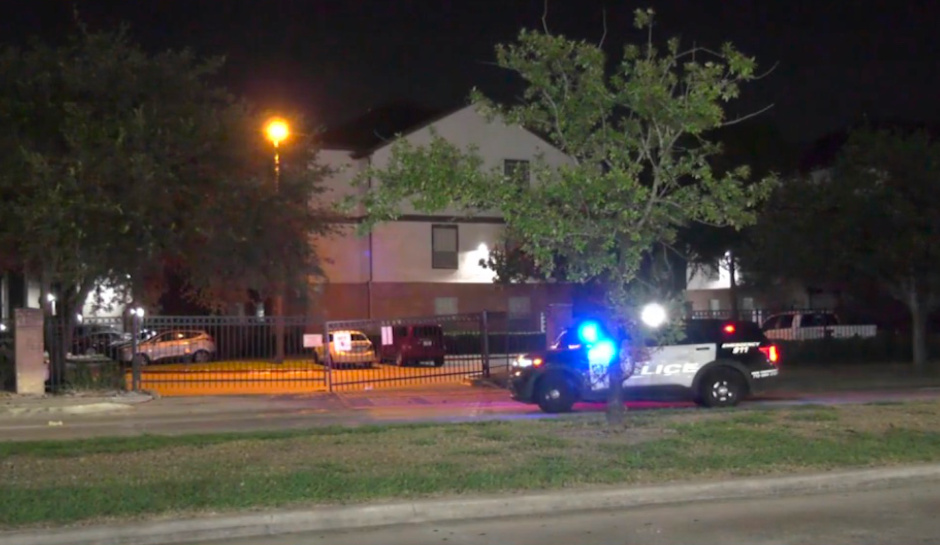 Teen Boy Shot in the Back, Likely Paralyzed, by Unknown Assailant

A 15-year-old Texas boy is likely paralyzed after he was shot twice in the back early Thursday morning by an assailant who kicked him several times before running away.

According to Houston police, doctors say the boy may be paralyzed, KRIV reports.

Investigators say the teen went to a gas station shortly after midnight for chips and a soda, but his card was declined, and he walked across the street, KHOU said. As he walked between two apartment complexes, someone came up behind him from the sidewalk and shot him.

The video also shows a white car pull into the area shortly before the shooting, but it’s not known if the vehicle is connected with the incident.

Police said the only description of the shooter they have is that he appeared to be a large man wearing a gray or white hoodie.

Investigators have not located the shooter.