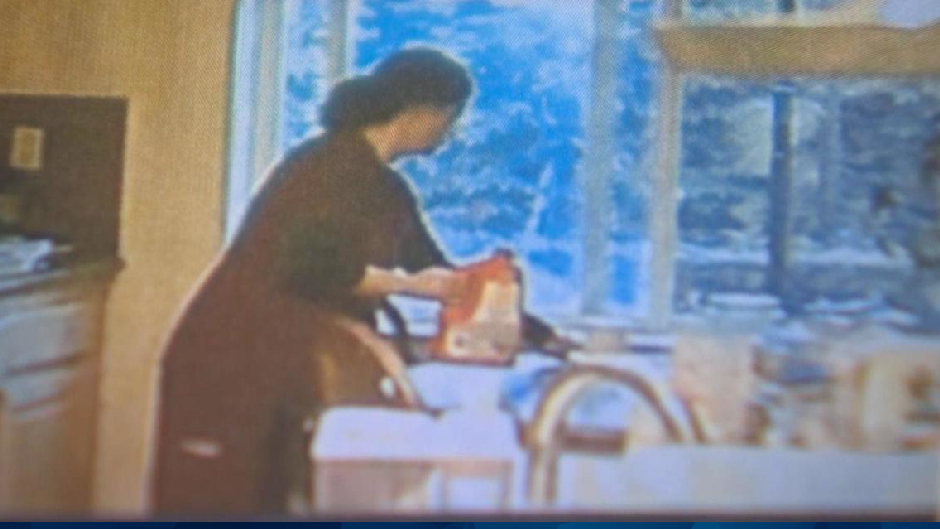 Doctor Barred From Seeing Kids After She Allegedly Poisons Husband With Drano: Reports

A California doctor who was arrested this month for allegedly poisoning her husband with Drano was ordered on Thursday to stay away from their two young children.

An Orange County judge denied visitation for dermatologist Yue Yu, 45, who was arrested on August 4 for allegedly tampering with her husband’s drinks. The husband provided footage to cops showing Yu poisoning him, but Yu’s attorneys said they have only been provided screengrabs and not videos of the apparent act, according to KCBS.

After feeling ill and noticing a strange taste in his tea, Yu’s husband installed a hidden camera that allegedly filmed Yu poisoning him.

“He may have been ill. He may have had ulcers,” Yu’s lawyer said, according to KCBS. “He may have had an inflamed esophagus for another reason. Or worst case scenario, he may have ingested Drano himself to injure himself and then blame Mrs. Yu.”

Yu’s husband reportedly filed for divorce a day after her August 4 arrest.

Yu has not been formally charged. Her husband’s attorney said they will release the incriminating video once they receive permission from Irvine police and prosecutors.

In a statement issued to the Los Angeles Times, Yu’s attorney said the doctor “vehemently and unequivocally denies ever attempting to poison her husband or anyone else.”