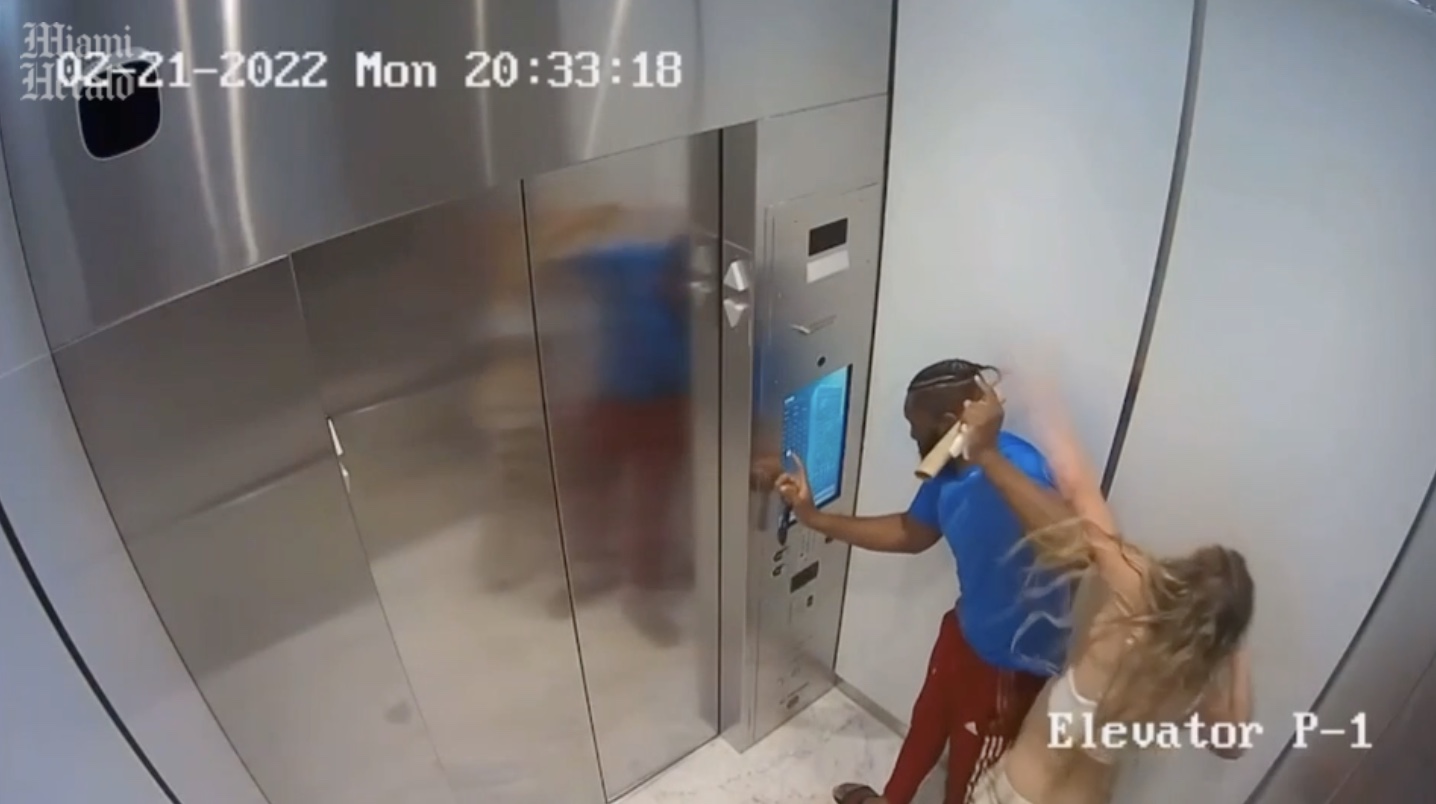 The Florida OnlyFans model who allegedly killed her boyfriend is asking a court to keep evidence in the case secret, the Miami Herald reports.

A lawyer for Courtney Clenney filed a motion Thursday to prohibit the prosecution from publicly releasing evidence “unless the Court has had an opportunity to review (in camera) said materials to determine their relevance, probative value, potential prejudice and admissibility,” the motion reads, according to Fox News.

The move comes after a news conference last week in which the state played footage of the 26-year-old Clenney assaulting her boyfriend, 27-year-old Christian Obumseli, inside an elevator two months before his death.

Obumseli died on April 3 at the couple’s luxury apartment in Miami after Clenney allegedly stabbed him to death using a kitchen knife. She claims that the stabbing was made in self-defense after he began strangling her, NBC 6 reports.

Police had initially accepted that version of events, but prosecutors last week charged Clenney, who uses the name Courtney Tailor online, with second-degree murder. She was arrested in Hawaii at a treatment center for substance abuse and post traumatic disorder and is awaiting extradition back to Florida.

Clenney was allegedly threatening to kill herself when police found Obumseli’s body. She was subsequently hospitalized under Florida’s Baker Act, which allows authorities to send someone with violent or suicidal tendences to a mental health treatment center for up to 72 hours.

Larry Handfield, an attorney for Obumseli’s family, put pressure on the state attorney to charge Clenney, according to Fox News.

What prompted the alleged spat is not known publicly, but the couple is said to have fought often in their two-year relationship. In July 2020, police arrested Clenney in Las Vegas on a charge of battery after she allegedly threw a glass at Obumseli.

In Thursday’s court filing, Clenney’s lawyer, Frank Prieto, wrote that the state’s decision to show the elevator video was “an attempt by the government to prejudice and taint potential jury members against the defendant” and prevent her from receiving a fair trial, according to Fox News.

Prieto is also asking that authorities “preserve the decedent’s body” for further examination, even though Obumseli’s body has already been buried in Texas.

Handfield told the Herald that exhuming the body would be contrary to the family’s religion and suggested it was “an act of desperation,” according to the newspaper.