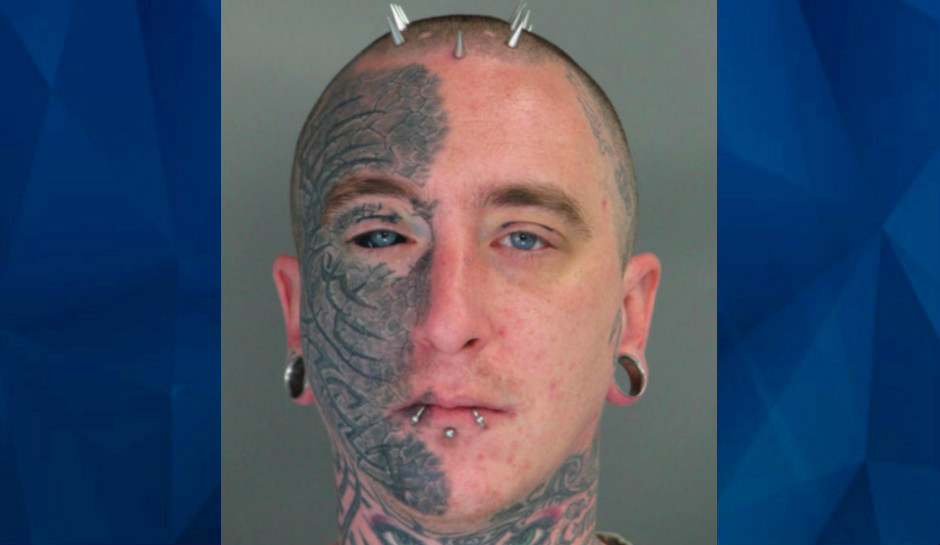 A Pennsylvania man was arrested last month after allegedly buying stolen human body parts from an Arkansas woman, for possible resale on Facebook.

Jeremy Lee Pauley had an initial court appearance on Thursday after his July 22 arrest. He is charged with abuse of a corpse, receiving stolen property, and other related charges, KYW reported.

The remains, which were to be donated to the University of Arkansas for Medical Sciences, were stolen from Arkansas Central Mortuary Services by a mortuary employee, according to Leslie Taylor, a spokesperson for UAMS.

Taylor said there is an open federal investigation into the theft. FBI Little Rock spokesperson Conor Hagan said the office is aware of the Pennsylvania arrest “but will not comment on ongoing investigations.” The Arkansas woman had not been charged Thursday afternoon.

A representative of the mortuary hung up on a reporter who called for comment.

Court records in Pennsylvania say that Pauley was released Thursday on a $50,000 bond.

Pauley uses a Facebook page to market “oddities” such as human bones. An affidavit in his arrest says that investigators at first determined that the remains he had on hand — including full skeletons — were legally acquired. But they returned to the home after getting a tip about newer remains and found three five-gallon buckets holding assorted body parts, some of them from children. Federal and state law enforcement agents also intercepted packages addressed to Pauley from the woman in Arkansas.

“I think I’ve seen it all, and then something like this comes around,” said Sean McCormack, district attorney for Cumberland County. “The question we had to answer was, Is the sale of body parts or bones and remains illegal … or legal? Some of it, to our surprise, was legal. And as the investigation went on, it became clear there was illegal activity going on as well.”

Investigators say he arranged a $4,000 payment to the Arkansas woman via Facebook Messenger.