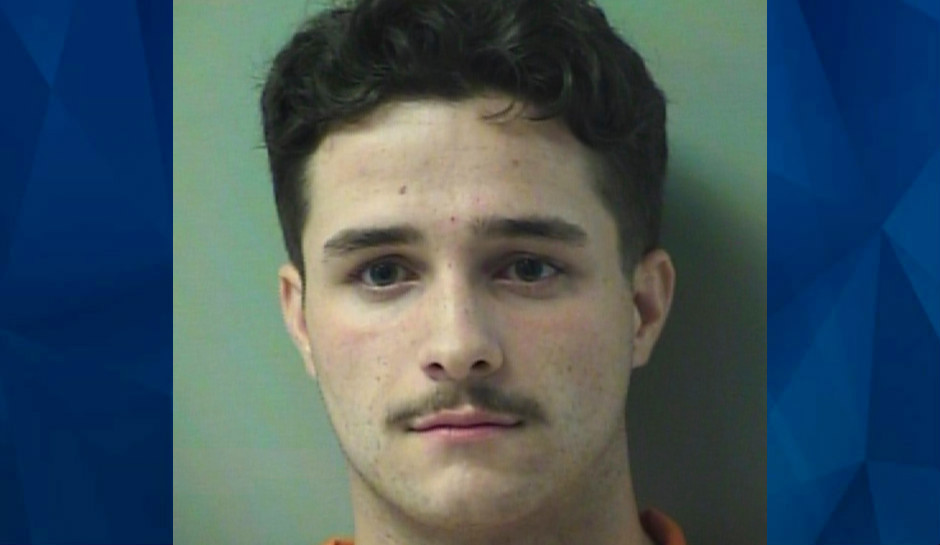 TRAVELERS ALERT: She Had an AirTag in Her Lost Luggage. It Led Police to a Baggage Handler

An Apple AirTag led to an arrest and the recovery of several thousand dollars in jewelry and other items stolen from luggage at Florida’s Destin-Fort Walton Beach Airport earlier this month.

An arrest affidavit said that a traveler arrived at the airport on July 14, but her luggage, with clothes, make-up, and about $1,600 in other items, never did, the New York Times said. She told investigators that the AirTag — a Bluetooth tracking device — she had in her luggage pinged on July 31, in the Kathy Court area of Mary Esther, a small city just east of the US Air Force’s Hulburt Field.

Deputies began cross-referencing airport employees who lived near Kathy Court, zeroed in on De Luca. According to the arrest affidavit, another Delta subcontractor filed a report with the sheriff’s office on August 4 that he’d seen De Luca go through a passenger’s checked baggage.

And then on August 9, a man flying from Destin-Fort Walton Beach reported that $15,000 worth of jewelry and sunglasses had been taken out of his luggage. The affidavit said that De Luca had been working at the time.

Investigators went to De Luca’s home the next day and recovered the jewelry and sunglasses. De Luca admitted going through the woman’s suitcase in July. He told them he destroyed the AirTag when he found it, but her belongings were not recovered.

De Luca was released on bond the day after his arrest, according to jail records.