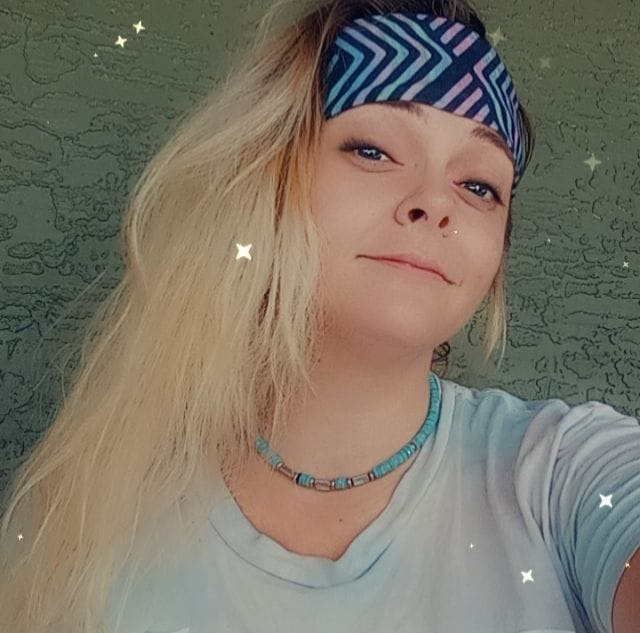 An Iowa woman has been missing for two weeks after she allegedly walked into a Florida airport and hasn’t been seen since,KTIV-TV reports.

The family of 25-year-old Mariam “Star” Lint says they believe she entered Orlando International Airport on August 5 and had a valid ticket for a flight to Louisville, Kentucky.

That’s according to her brother, Michael Lint, who told the television station that his sister was last spotted at the Orlando airport.

The problem: There is no direct evidence that Mariam boarded the plane or got off when it landed in Louisville, even though airline records show someone was in her seat.

Michael told the television station that his family has confirmed her ticket was validated and that someone sat in her seat, but they don’t know if it was Mariam who boarded the flight.

“We verified her ticket was, in fact, validated and that her seat was filled on the plane. . . . And we’re not able to confirm that it was actually her that walked through the door and sat in the seat. But they were able to confirm that she had someone in it,” Michael told KTIV-TV.

Mariam is from Milford, Iowa, and had been living with her brother Michael in Florida for the last four months. Michal told WCAU-TV that on the night of August 4, Mariam said she wanted a next-day flight to Louisville so she could visit a friend. He dropped his sister off at the airport the following morning at about 6 a.m.

He has not heard from her since.

If it was Mariam who boarded the flight, Louisville authorities said she never got off the plane, according to KTIV-TV.

Investigators have reviewed six hours of security camera footage from when the flight landed. It is not clear what that review found.

In a Facebook post on Friday morning, Michael wrote: “They are finally watching the tapes!!!!!” It is not clear what this specifically means, but he added in a follow-up comment: “She’s definitely in KY. They watched her get out of my truck and go through whole airport and get on plane.”

“It took me two days to get anyone to actually take the report. There was arguing between. Orlando said, ‘nope, not our problem she got on the plane. It’s a final destination.’ Louisville said ‘never got off the plane. It’s still Orlando’s problem,'” Michael told KTIV-TV.

Police at the Louisville airport did issue a missing persons report into a national database.

A spokesperson for the Orlando Police Department told KTIV that Mariam had a valid ticket and that her seat was occupied, but the spokesperson did not confirm who was sitting in the seat. 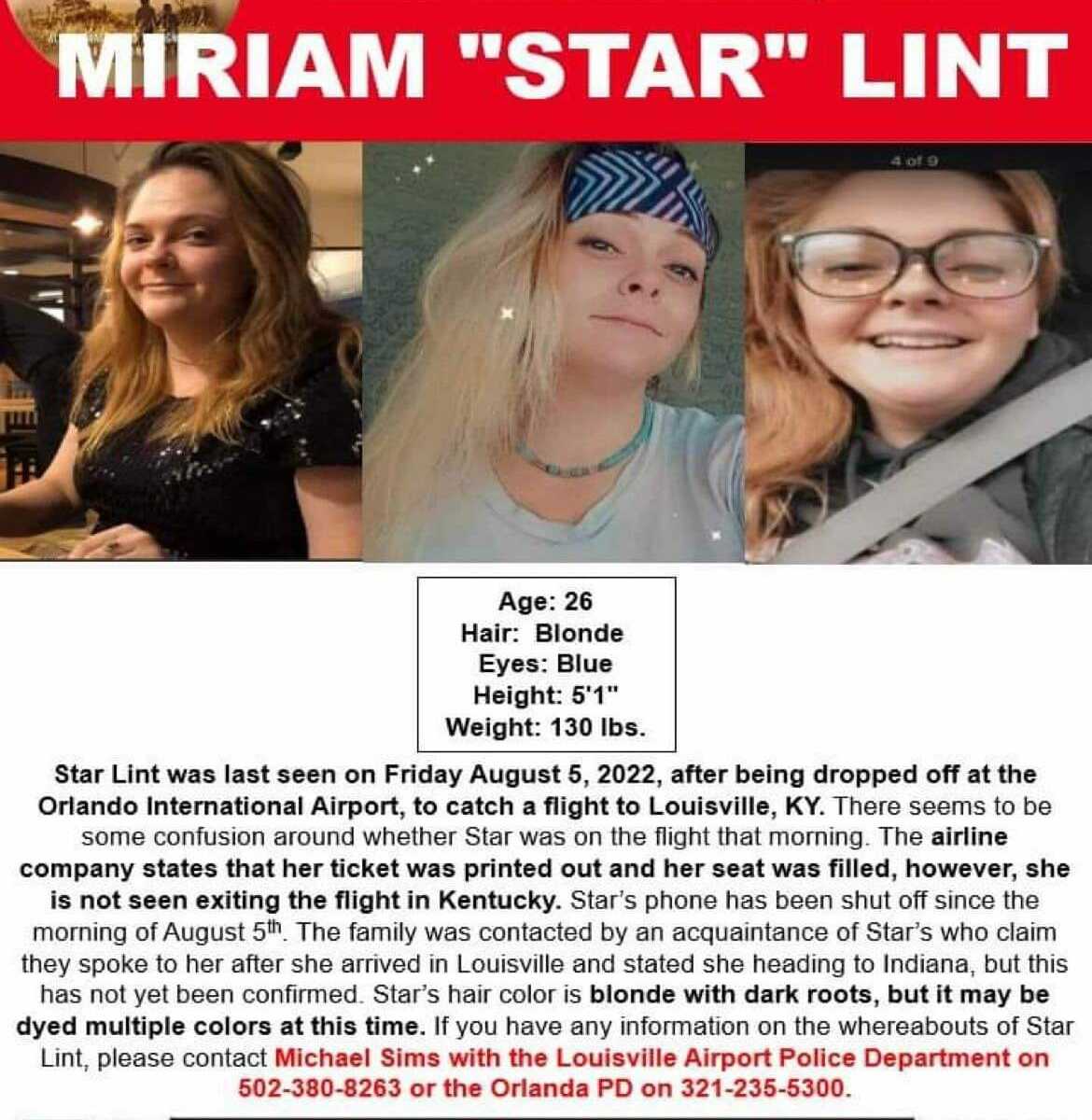 Mariam is described as a Caucasian woman about 5-foot-1 and weighing between 140 and 150 pounds.

Michael told WCAU-TV he has a message for his sister: “We love you and we’re looking everywhere for you, please don’t give up, bubba loves you.”