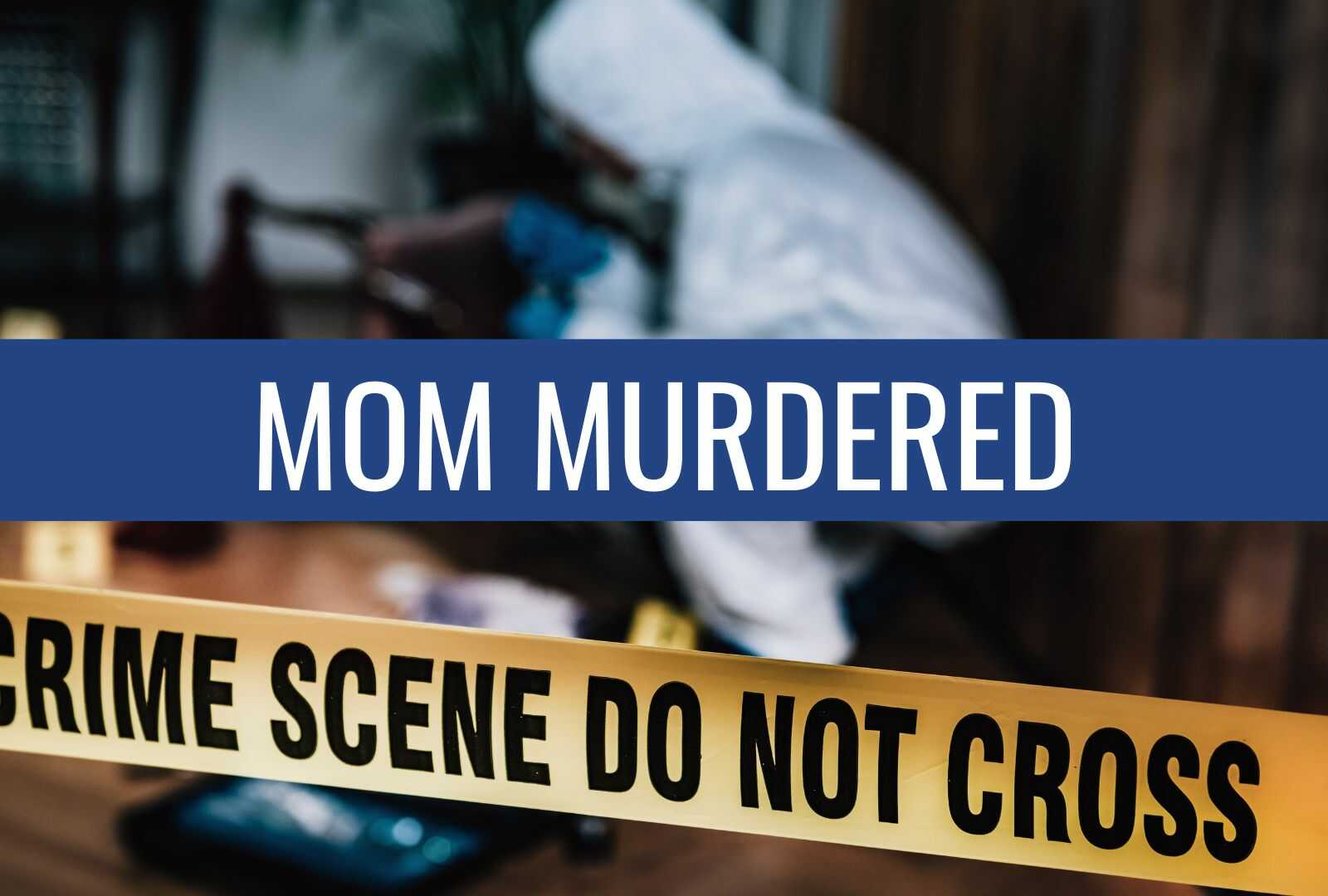 A 9-year-old Utah boy encountered a horrific scene this week at his own home, where he found his mother shot to death in the head, allegedly at the hands of the woman’s husband, KSL-TV reports.

Court records obtained by the television station describe the timeline of the tragedy at the family’s apartment in Tooele, which has left three children without their mother.

On Thursday evening, 36-year-old Michael Leroy Patterson and his 35-year-old wife, whose identity has not been released, went into their bedroom to argue, something they had done before.

A 10-year-old daughter soon heard a “boom” noise come from the bedroom and then saw Patterson exit the room with “an angry face,” according to the television station.

The daughter thought her mother might have wanted to be alone in peace and quiet, so she did not check on her.

The girl’s 9-year-old brother, who had been away with friends, arrived home and wanted to ask permission to go swimming, so he sought out his mom and came upon her body in a bathroom.

The boy reportedly ran from the bathroom crying and alerted his sister that their mom was lying in blood, KSTU-TV reports.

Neighbors took the two children and their 2-year-old brother, who had been sleeping at the time, and called authorities to report a woman who was bleeding, not breathing and unresponsive. Officers responded around 6:47 p.m. and located the woman with an apparent gunshot wound to her head.

As police were on scene, Patterson called authorities to report that he had shot his wife. He said he was in an industrial section of the city and had disposed of his wife’s cellphone, a gun and a magazine.

“Officers and detectives later noted that the items appeared to have been hidden,” the court documents read, according to KSL-TV. “Officers also located a spent shell casing in the same area as the other items. The spent shell casing matched the bullets that were in the magazine.”

Neighbors told detectives that they heard screaming in the apartment.

In an interview with investigators, Patterson said he and his wife had been arguing, that she was in the process of packing clothes to leave and had gone into their bathroom.

“Patterson said he took a Glock handgun from his holster and entered the bathroom which startled the victim,” the court records state, according to KSL-TV.

Patterson claimed the gun went off accidentally and struck his wife, but investigators allege the wound and blood evidence are inconsistent with an accidental shooting.

“The evidence at the scene contradicts Mr. Patterson’s claims,” the court records state, according to KSL-TV.

Patterson also told police that he was using methamphetamine in the days leading up to the shooting, KTSU-TV reports.

If you or someone you know is experiencing domestic violence, call the National Domestic Violence Hotline at 1-800-799-SAFE (7233) or visit thehotline.org. If you are in immediate danger, call 9-1-1.