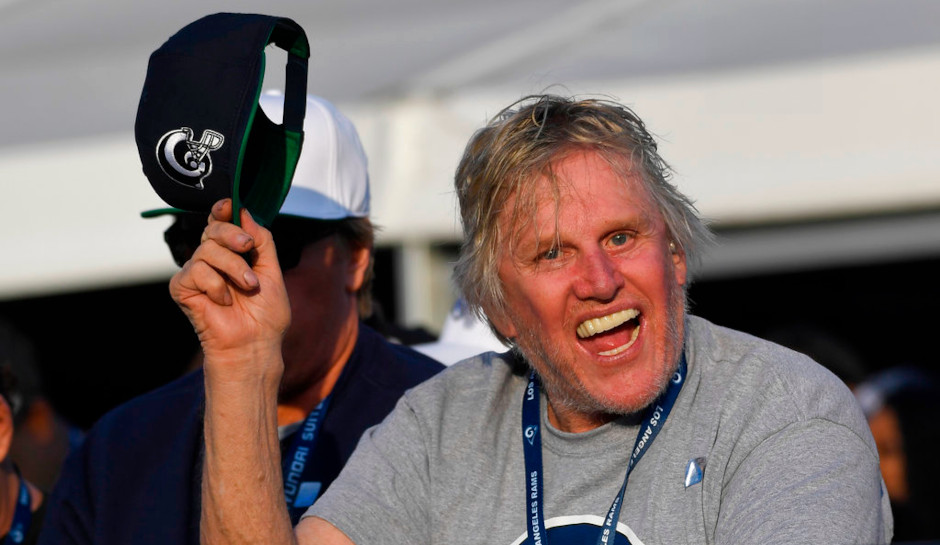 Actor Gary Busey has been charged with sex crimes that allegedly took place at a hotel in Cherry Hill, New Jersey, during a horror film and fan convention earlier this month.

The department said they were called to the Doubletree Hotel last weekend during the annual Monster Mania Convention, at which Busey was a featured guest.

Cherry Hill Police Lt. Robert Scheunemann told the Philadelphia Inquirer the call was “about contact. It was about touching.”

He said that authorities received multiple complaints and that they involved at least two victims.

Police provided no further information, and the Camden County prosecutor’s office declined to comment. The Inquirer was unable to reach a representative for Busey or the event.

It’s unknown if Busey is still in New Jersey or if he has returned to his home in California.

Busey’s breakthrough roll was in 1978 as Buddy Holly in “The Buddy Holly Story,” for which he earned a nomination for best actor from the Academy Awards. He has appeared in numerous film roles since then, but recent years have seen him in several reality shows, such as “Celebrity Rehab with Dr. Drew,” “Celebrity Apprentice,” and “Dancing with the Stars.”

He suffered permanent brain damage in a 1988 motorcycle accident in which he was not wearing a helmet.