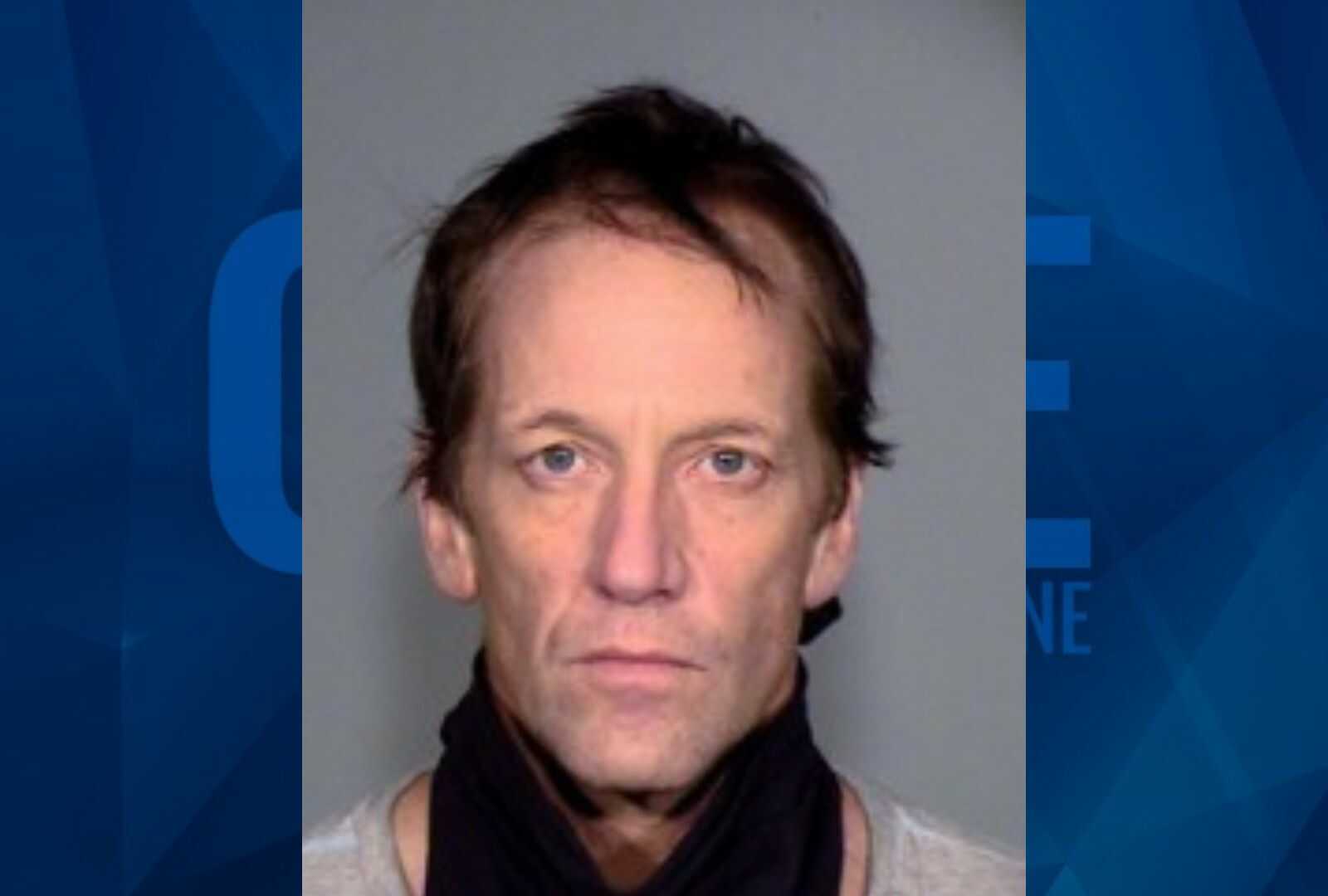 An Arizona mother fought off a registered sex offender who had allegedly broken into her home and made his way into a pre-teen girl’s bed, KSAZ-TV reports.

Authorities say 54-year-old Lloyd Beard forced his way into the residence in Paulden around 3 a.m. Wednesday as the family was sleeping.

Beard got into a 12-year-old girl’s bed and began touching her face, but the daughter awoke and alerted her mother.

“The daughter was able to wake her mother, who physically removed Beard from the residence when he refused to leave,” the Yavapai County Sheriff’s Office said in a written statement. “She then confronted him in the yard where he was exposing himself and threatening to ‘drop her.’”

Beard attempted to flee, but the mother and her 16-year-old son stopped him.

“I was telling him to get out, and I was opening the door because he just wasn’t responding. And, of course, I physically removed him from the house. But when I did that, I was able to tell that his pants were down,” the mother, Mayla Hogan, told KPNX-TV.

When deputies arrived, they found Beard with his pants down. He had sustained some minor injuries because of the fight with Hogan, which her son confirmed.

“If I’m being honest, my mom got a couple, a lot of hits in,” Hogan’s son told KPNX-TV.

Beard, who is from Prescott, was hospitalized and later released. He is now facing multiple charges, including aggravated assault, burglary, criminal trespass, indecent exposure, voyeurism and disorderly conduct.

“The quick action of the mother saved not only her daughter from further trauma but managed to help take a dangerous predator off the streets,” the sheriff’s office said.

Beard is classified as a level three sex offender. A previous offense in Colorado is listed as “invasion of privacy for sexual gratification,” according to KSAZ-TV.

Hogan said she is grateful that she and her family were able to fend off the attacker.

“Violent sexual crimes against children are among the most heinous offenses I can think of. I am always as shocked as all of you at the capacity of these appalling offenders to prey on the vulnerable” Rhodes said in the statement. “These violent criminals must be removed from society, and we will always seek to prosecute them and fight for justice for their victims.”