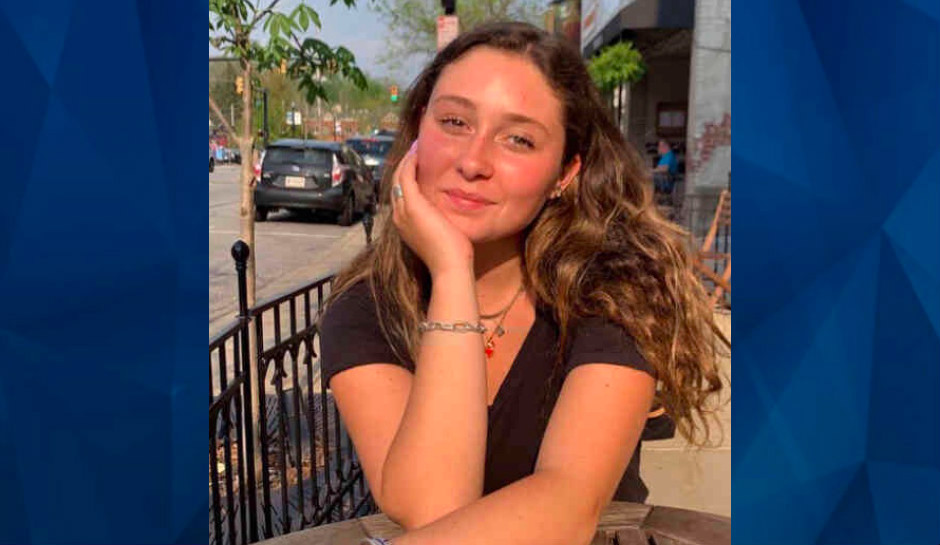 Investigators in central Indiana are looking into the death of a 20-year-old Indiana University student.

Monroe County Sheriff Brad Swain said deputies were called to a home just outside Bloomington on Wednesday, when they found Avery R. McMillan unresponsive. Deputies administered three doses of Narcan but weren’t able to revive her, according to WRTV.

An autopsy was scheduled for Thursday, but results have not been released. The Monroe County Coroner said that final results would take three to four weeks.

Swain said a 33-year-old man, who is cooperating with the investigation and who lives at the hom, made the 911 call. He told deputies he met McMillan Tuesday night near the university campus and that they went back to his home.

McMillan , from Valparaiso, was in a sorority at Indiana University and lived in an off-campus apartment.

Caitlyn Myers, president of the university’s Panhellenic Association, said the organization was “providing support to the individual impacted.”

University spokesman Chuck Carney said the school is also “reaching out to the campus community to provide services as needed.”

The sorority Zeta Tau Alpha said that McMillan was one of their own and that she was entering her senior year this year.

“Avery was intentional about building relationships,” said Ella Gebke, IU’s chapter president. “She went out of her way to be an involved and present member of the chapter, making an effort to know everyone.”