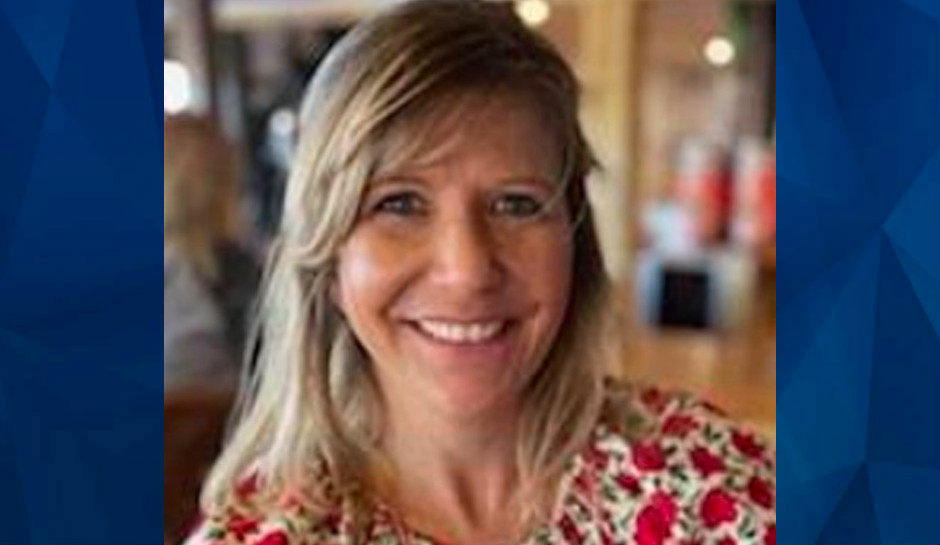 A woman missing for more than a week has been found dead in a South Carolina marsh, and the man suspected of killing her was found dead from self-inflicted gunshot wounds when police came to arrest him.

Megan Rich, 41, was reported missing on August 16, WCSC reported. She was last seen on August 12.

On Friday morning, a boater called to report seeing human remains in the marsh around James Island. Charleston olice arrived and recovered a body near Lighthouse Point.

The Charleston County Coroner’s Office confirmed the body was that of Rich on Saturday.

Once the identification was made, police finalized affidavits for the arrest of 59-year-old Brian Curtis Baker, who is the father of Rich’s child, for her murder. Baker had been arrested on Thursday and charged with obstruction of justice in the investigation. Rich’s vehicle, a white 2010 Range Rover SUV, was found the same day at an apartment complex.

A heavily redacted incident report about Baker’s arrest on Thursday said he “provided several false, intentional statements to detectives which caused the investigation to head in several inaccurate directions.”

Baker was released later Thursday on a $100,000 bond and ordered to wear a GPS monitor and stay in South Carolina.

Charleston police said they were continuing their investigation into the deaths.