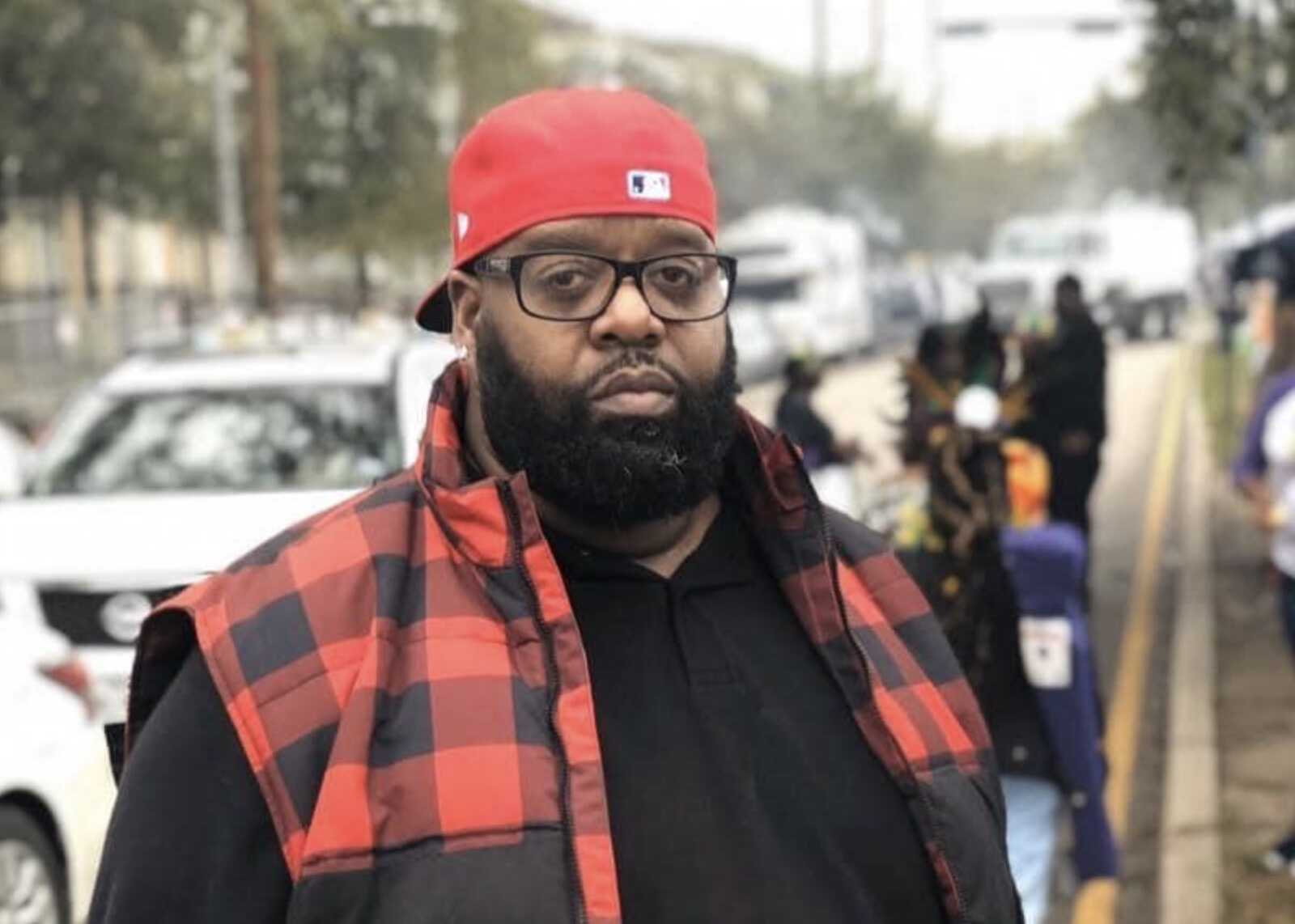 A Texas man is in jail after he allegedly fatally shot an unarmed security guard Friday night who wouldn’t let him smoke inside a DeSoto lounge.

Derek Phillips, 47, was taken to a local hospital after officers found him at about 10 p.m. at the Brickhouse Lounge with multiple gunshots. He later died from his injuries, KDFW reported.

Investigators said that someone else shot the suspect, identified as 48-year-old Toussel Kuhn, but Kuhn got into his vehicle and drove away.

Kuhn crashed about four mile away in Glenn Heights, where police determined that DeSoto police were looking for him. He was taken to a hospital for surgery.

He was released to the DeSoto police on Saturday, the Associated Press said, and was ordered held without bond on a charge of murder

DeSoto police investigators said they spoke to witnesses and viewed surveillance videos that showed Kuhn pull out a handgun and shoot Phillips as they argued over lounge rules.

Brickhouse officials told KDFW that Kuhn wanted to smoke cigarettes inside the lounge, which is against the rules. But a DeSoto police spokesman told the AP investigators were still trying to determine what the argument was about.

Signs on the front door of the lounge said it would be closed for the weekend to honor Phillips, who was called a “gentle giant” by friends on Facebook.