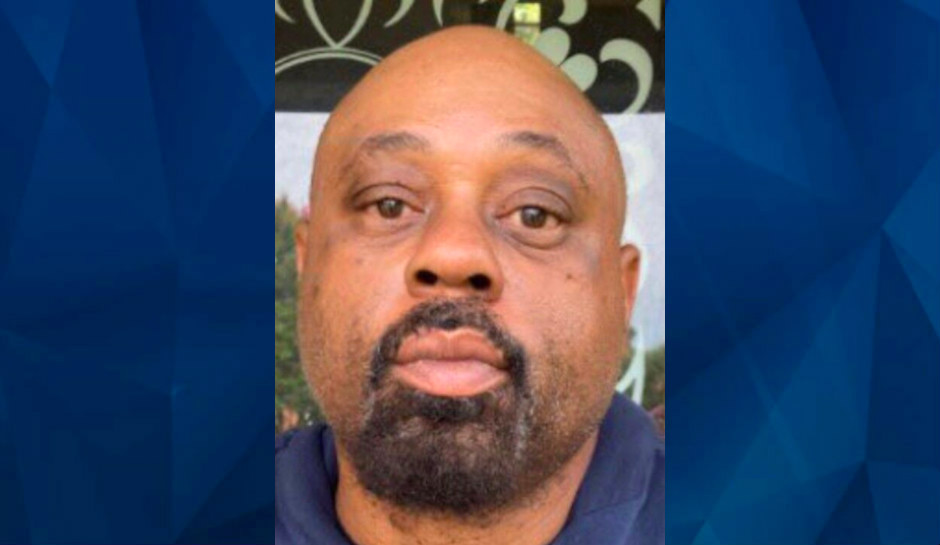 Middle School Counselor, Accused of Soliciting a Minor for Prostitution, Stays on the Job More Than a Year and a Half

A Virginia school counselor kept working at his job for 20 months after he was arrested on charges of soliciting prostitution from a minor.

Darren Thornton, 50, was employed by the Fairfax County Public Schools when he was charged in an undercover chat operation in Chesterfield County in November 2020.

Court documents say Thornton set up a meeting for sex with an undercover officer, who told him she was 17, the Richmond Times-Dispatch said.

He was convicted on March 11 and sentenced to five years, the newspaper said, but the sentence was suspended pending good behavior, following the law, and paying court costs. He also had to register as a sex offender.

Then Thornton was caught up again in another chat operation in June 2022 and was charged with solicitation of prostitution and frequenting a bawdy place, one of 36 men arrested in that sting operation. Those charges related to adults.

Thornton told the newspaper that he was set up by law enforcement but didn’t elaborate.

And yet last month, when the Times-Dispatch contacted the school district, spokeswoman Julie Moult said Thornton was still on the payroll. His staff page on the district’s website was finally deleted on July 28.

School Superintendent Michelle Reid, who started her position on July 1, sent a message to families on Thursday saying Fairfax County “took immediate steps to dismiss the employee” as soon as she and the board knew of the situation.

She also said she had set in motion an independent investigation.

“There is no higher priority than the safety of our students and, on behalf of the school board and myself, I want to make this very clear: This entire situation is unacceptable from any perspective,” Reid said. “We are deeply concerned about how this happened in one of our schools. I want to assure you that we are doing everything possible so this cannot happen again. I am committed to keeping you updated on this issue.”

According to WUSA, Reid also said she was petitioning the state to revoke Thornton’s license.

WUSA said that Thornton worked as a counselor at Glasgow Middle School.

Thornton registered as a sex offender after his June arrest, WUSA reported, giving “self-employed” as his work. He’s due in court on September 27.