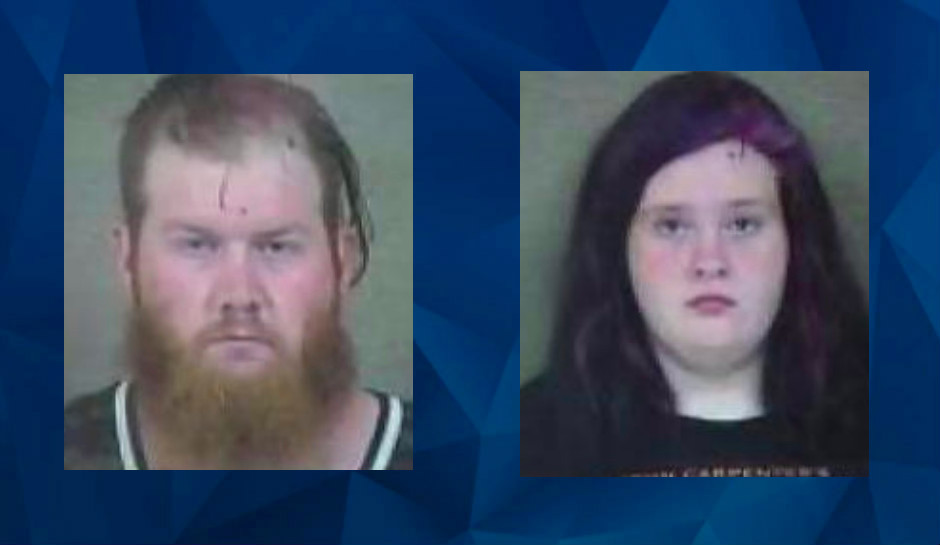 Parents Charged With Murder After Newborn Found Buried in Backyard

A North Carolina couple has been charged with the murder of their infant child, whose body was found buried in their backyard in Erwin.

The Erwin Police Department said Dustin VanDyke, 28, and Gracie Riddle, 18, have been charged with first degree murder and that they believe the baby has been dead since last November, WRAL reported.

Police said a family member tipped them off about the buried child at about 9 p.m. on Friday night. Investigators got a search warrant on the property and brought a cadaver dog.

Detectives are awaiting an autopsy for cause and manner of death, but, they said, the death doest not appear to be accidental.

The autopsy will also determined a gender and age of the child, although Erwin Police Chief Jonathan Johnson said the infant appeared to be a newborn, according to WNCN.

Investigators also said they believe the family member who provided the tip knew about the child for some time before reporting it.

VanDyke and Riddle are expected in court on Monday.