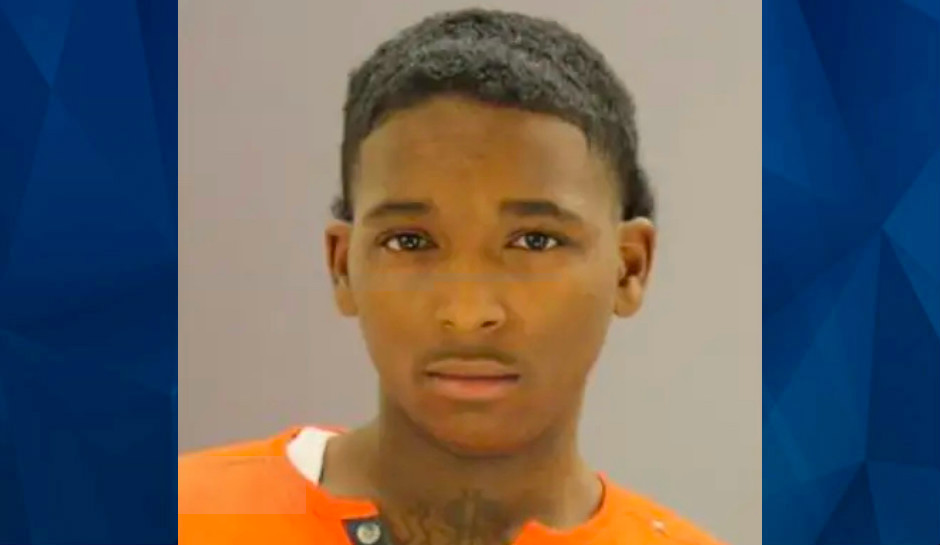 US Marshals found a tiger cub at the home of a Dallas rapper when they served a warrant and arrested him Wednesday on weapons charges.

Devarius Dontez Moore, known as Trapboy Freddy, pleaded not guilt on Friday and was released on bond with a leg monitor pending his October 24 trial.

The indictment against him says that Moore, a felon, knowingly possessed a firearm, KDFW reported.

The court put the standard restrictions on Moore, 30, for his supervised release — including turning in weapons and ammo, no traveling outside the Northern and Eastern Districts of Texas without permission, cannot drink excessively or possess narcotics — but the court also included a handwritten note banning him from having “wild or dangerous animals in residence.”

Marshals called Dallas Animal Services when they found the tiger cub in a cage at Moore’s home. DAS said they’d taken the baby and placed it in “protective custody.”

It’s illegal to have a tiger as a pet in both Dallas and Dallas County; it’s not clear if Moore will face charges for having the animal.

Moore appeared in a photo on his Instagram page recently with a tiger cub; it’s not known if it was the same tiger.

Moore has previously been charged with engaging in organized criminal activity, unlawful carry of a firearm, assault, drug possession, and multiple probation violations.