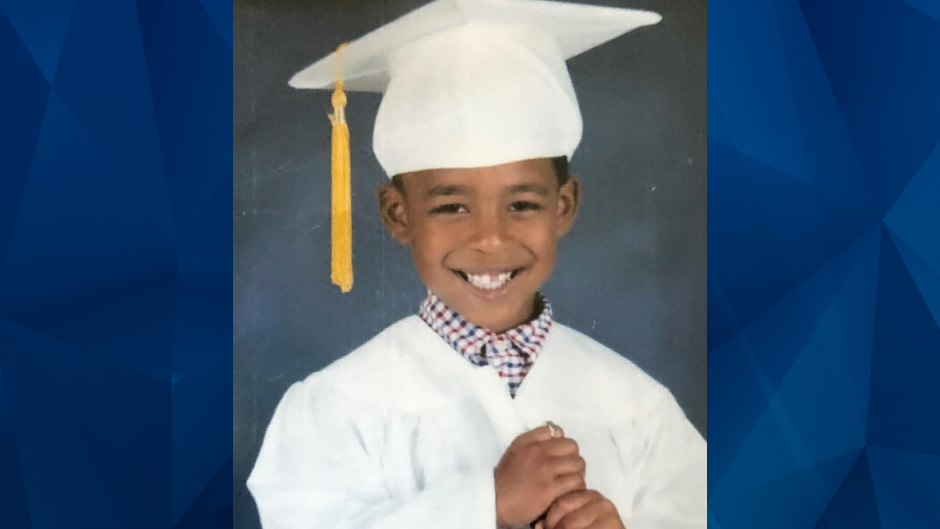 On Sunday, a Mississippi man was sentenced to 45 years in prison for killing his girlfriend’s 6-year-old son in 2019.

Joshua Oakley, 31, was expected to stand trial on Monday for Camden Blair’s capital murder, but a witness came forward on Saturday with more information which reportedly led to him accepting a plea deal.

The witness’ identity and the specific nature of the information they provided were not disclosed, but First Circuit District Attorney John Weddle told the Daily Journal that the person linked certain injuries on Blair to Oakley.

“There were also pre-existing and healing rib fractures. We had no way to connect Oakley to those injuries until the witness came forward,” Weddle explained.

In November 2019, Oakley was watching Blair when he was severely burned in the bath. Oakley waited eight hours to carry Blair to the hospital. The boy underwent treatment at a burn unit in Arkansas but he succumbed to his injuries 17 days later, according to the Daily Journal.

Oakley, a single father of four, was dating Blair’s mother at the time. In addition to extensive burns, Pulaski County, Arkansas, Coroner Gerone Hobbs discovered additional injuries on Blair that were consistent with abuse. However, those injuries were not linked to Oakley until this weekend, Weddle said.

The Daily Journal reported that Oakley rejected a plea deal months earlier. On Sunday, Lee County Circuit Court Judge Kelly Mims sentenced him to 40 years for second-degree murder and five years for child neglect. The sentences will be served concurrently.

The judge commented, “I don’t know what happened that night, but I know no 6-year-old deserves what this child endured.”