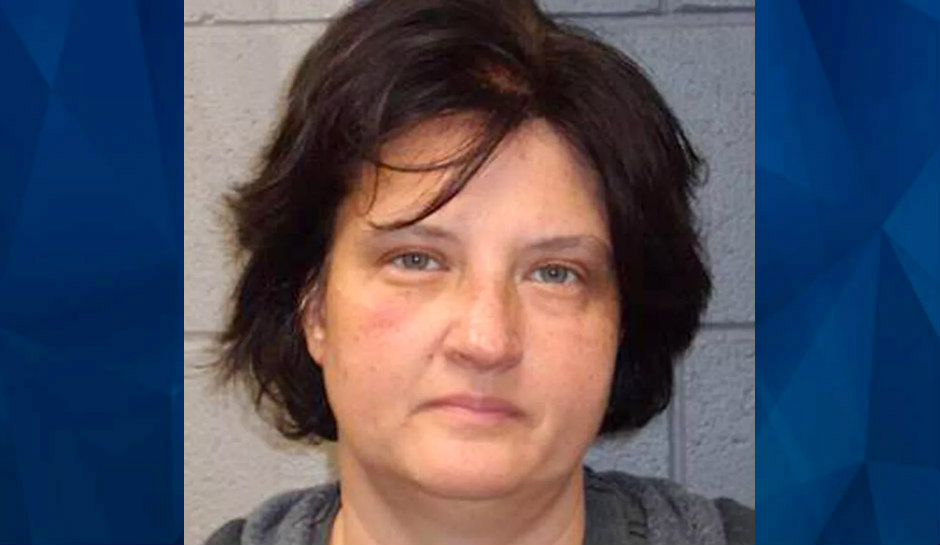 Daughter ‘Begged’ Officials to Stop Mother, Accused of Shooting Husband in Head, From Getting Bail. She’s Now on the Run.

As CrimeOnline previously reported, Wynn has been charged with killing her husband, Harold, 51, last year. She was granted bail, but was supposed to be staying at her mother’s home in Pea Ridge, Arkansas, while awaiting her next court appearance.

“My dad was a very outgoing man who loved people,” the suspect’s daughter, Savannah, told PEOPLE. “He pretty much didn’t know a stranger. He loved to make anybody’s day, to make them smile — make them happy and brighten their day.”

“He loved his kids and he did everything he could for us.”

The charges against Wynn stem from a report of a shooting on November 16, 2021, in McDonald County, Missouri, which borders Arkansas. Deputies found Harold deceased with an apparent gunshot wound to his head.

Dawn Wynn told investigators that she was sleeping at the time and was facing her husband during the shooting. She said she then called 911 after seeing blood, according to KNWA-TV.

The couple’s two kids were sleeping in the home at the time.

“I don’t know what she is capable of … what her intentions are,” Savannah added.

The McDonald County Sheriff’s Office said Wynn could be armed and dangerous. No one should approach her, police warned.

“My mom, she is very manipulative,” Savannah added. “She was very abusive, as far as verbally, psychologically, and mentally to us kids and my dad. We grew up dealing with that. She always had to be in control.”

“I begged them not to grant bond. I told them, ‘She will run. I don’t want her out.’ I’m pretty upset about it all.”

A .40-caliber semi-automatic pistol was found on the bed in Wynn’s home, with a live round, even though Wynn told police she thought the gun was being stored in a bookcase.

Wynn is facing charges of second-degree murder and armed criminal action. She is described as 5-foot-2, about 150-170 pounds with short, black hair.

To report information about Wynn or her location, call the Benton County Sheriff’s Office at 479-273-5532.