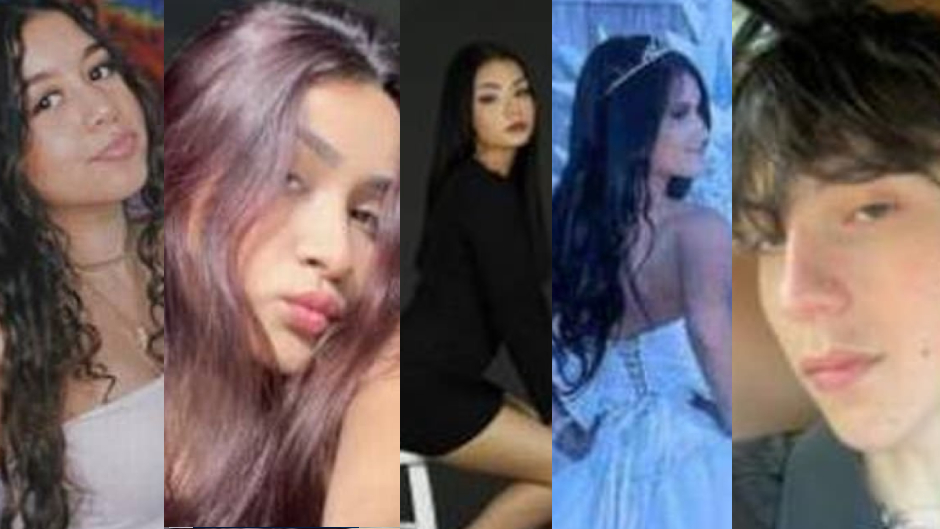 Florida police said a wrong-way driver caused Saturday’s wreck that left himself seriously injured and killed five people in the vehicle he directly crashed into.

The Miami Herald reported that Maiky Simeon, 30, was driving east on State Road 826’s westbound lanes near Miami Lakes when he collided with a Honda containing five people near Northwest 57th Avenue. Everyone in the Honda was killed.

While some reports indicated that Simeon had a suspended license for driving 109mph in a 70mph zone, the Florida Highway Patrol and the Florida Department of Highway Safety and Motor Vehicles site told The Miami Herald that his license was valid at the time of Saturday’s crash. However, Simeon reportedly still owes nearly $600 for the traffic ticket, which was issued in Collier County in 2014.

Simeon was airlifted to the hospital, but his current condition is unknown. The Herald reported that he could be criminally charged.

Authorities have not commented on what led to the fatal wrong-way crash.