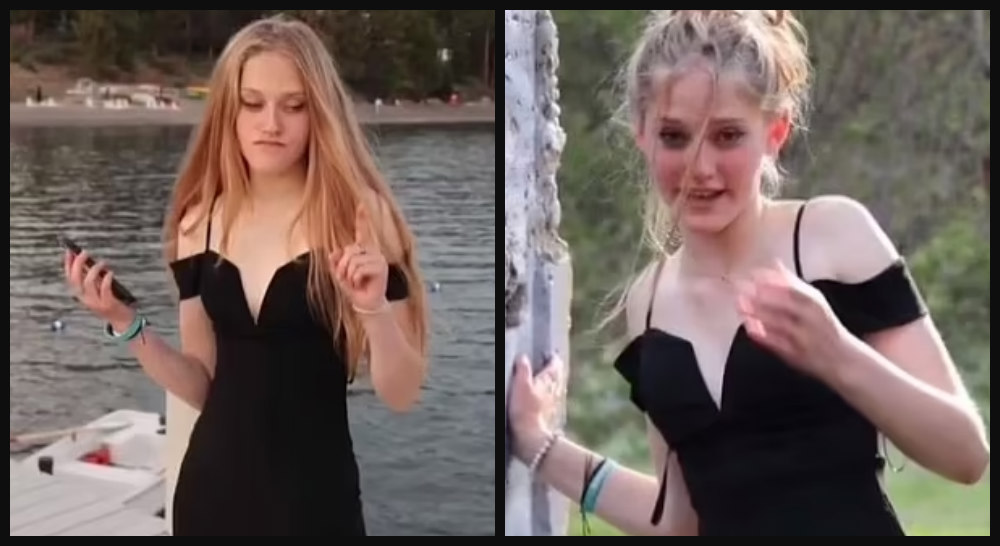 California authorities continue to investigate whether a body found in a car submerged in a California lake is that of Kiely Rodni, a teen who disappeared earlier this month.

As CrimeOnline previously reported, officials pulled a vehicle out of Prosser Creek Reservoir on Sunday, as darkness fell over the area where 16-year-old Kiely disappeared on August 5. Kiely had been at a graduation party with hundreds of other people at Prosser Family Campground when she vanished.

The Placer County Sheriff’s Office confirmed the discovery of the car and a body on Sunday. During a Monday afternoon press conference, they added that although they don’t have official confirmation on the identity of the body, they believe it’s Kiely. There was only one body found inside the vehicle, police said.

“We have located a decedent inside the vehicle. We believe it is our missing person. We have not been able to positively identify, but it’s more than likely.”

Police added that the case is still an active investigation and are “harnessing all resources” to determine what happened and why. The FBI will be assisting in the process.

As the sun set over the reservoir Sunday, a KCRA helicopter captured the slow process of removing the vehicle from the water. When it reached the shore, investigators quickly covered it with tarps before pulling it the rest of the way onto a flatbed tow truck and driving away.

#BREAKING: A car & a body have been found in the Prosser Creek Reservoir in Truckee, according to dive search team Adventures With Purpose. This is the same area Kiely Rodni was reported missing. Law enforcement have not ID’d the body. Investigation is underway. @kcranews pic.twitter.com/vFUfNi23WG

Divers with Adventures with Purpose, which is an “underwater sonar search and recovery dive team helping families locate missing loved ones underwater,” found the vehicle Saturday while using divers and sonar.

The team scoured nearby Donner Lake and other smaller bodies of water on what would have been Kiely’s route home that night, then began a search of Prosser Creek Reservoir on Sunday.

At 2:30 p.m., the team posted that it had found the car with Rodni’s body inside.