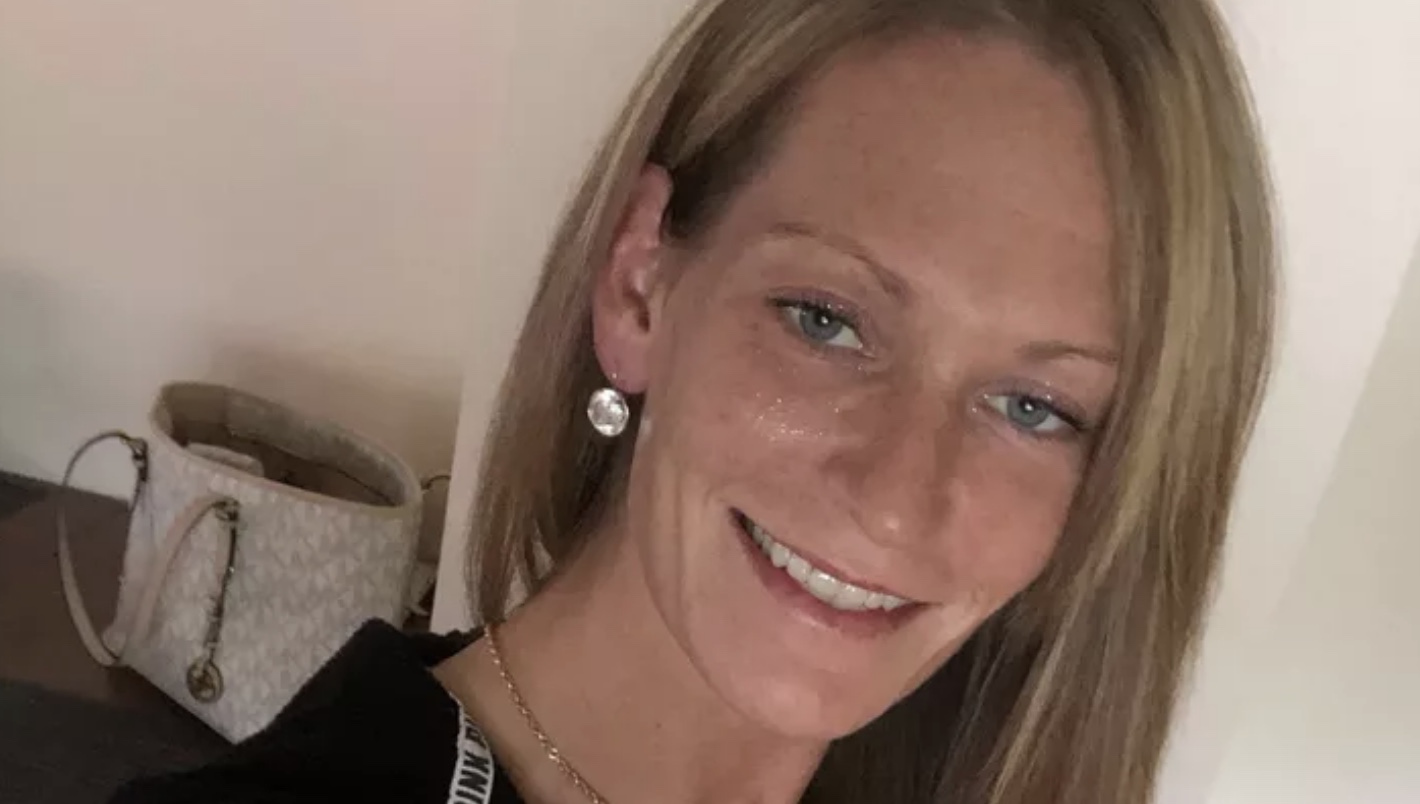 A possibly drunk driver smashed head-on into a car driven by a 32-year-old Maine mother Sunday morning, killing her while suffering non-life-threatening injuries himself.

Sanford Police Department Lt. Matthew Gagne said that Cody Michaud, 32, was taken to Portsmouth Regional Hospital for treatment and will likely face felony charges in the death of Annie Sinclair.

Investigators said Michaud was conscious and talking after the 7:30 a.m. crash and that they believe alcohol and speed played a role, WABI reported.

Gagne said that police got multiple calls about an erratic driver in a Jeep Sunday morning.

”Officers scrambled to respond,” he said. “They’re called ‘bolos’ – be on the lookout for – in terms of vehicle and when they started to respond, that’s when they heard of a crash.”

“Any loss of life is tragic,” Gagne said. “We respond and get on scene as quickly as we can and sometimes it’s just too late.”

Police said both Michaud’s Jeep and Sinclair’s vehicle are undergoing “vehicle autopsies” to determine just what happened in the crash.

Sinclair was the mother of two young daughters.

“It’s just so sad. I feel so bad for the families and the little girls that don’t have a mother right now,” said Alexa Hall, who lives across the street from the crash site and said she heard the “bang.”