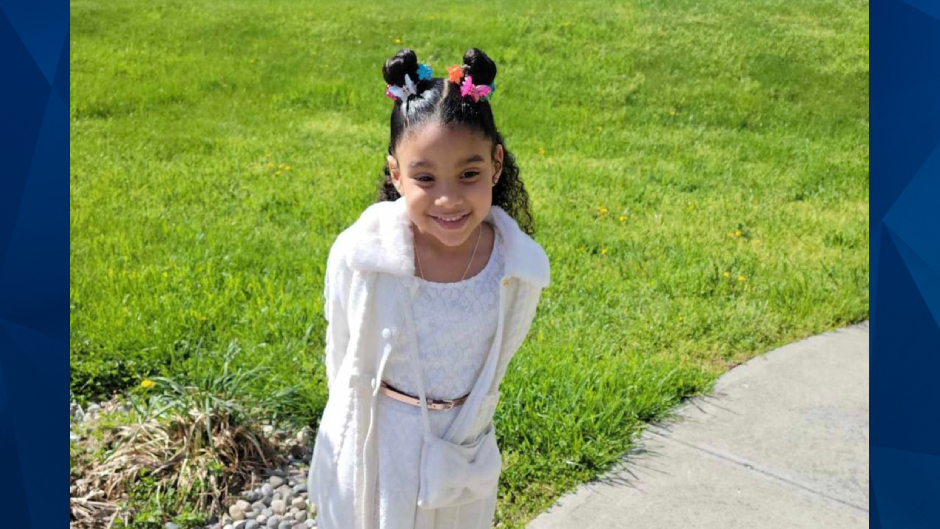 A SWAT standoff in Ohio on Sunday reportedly ended with a man fatally shooting his 6-year-old daughter and him turning the gun on himself.

Mount Healthy police initially received a call regarding a dispute during a custody exchange. Officers who responded to a home owned by Eric Johnson’s parents called SWAT after hearing a gunshot from a second-floor bedroom and discovering the door was barricaded, according to WCPO.

More gunshots were heard before SWAT arrived at the scene. SWAT attempted to make contact with Johnson, 40, before they entered the bedroom and found him and his daughter, Iyla, deceased with gunshot wounds, WCPO reported.

WCPO also reported that Eric was a felon who was barred from owning firearms.

According to WLWT, the shooting occurred as Eric was expected to return Iyla to her mother.

No officers were injured in Sunday’s apparent murder-suicide.