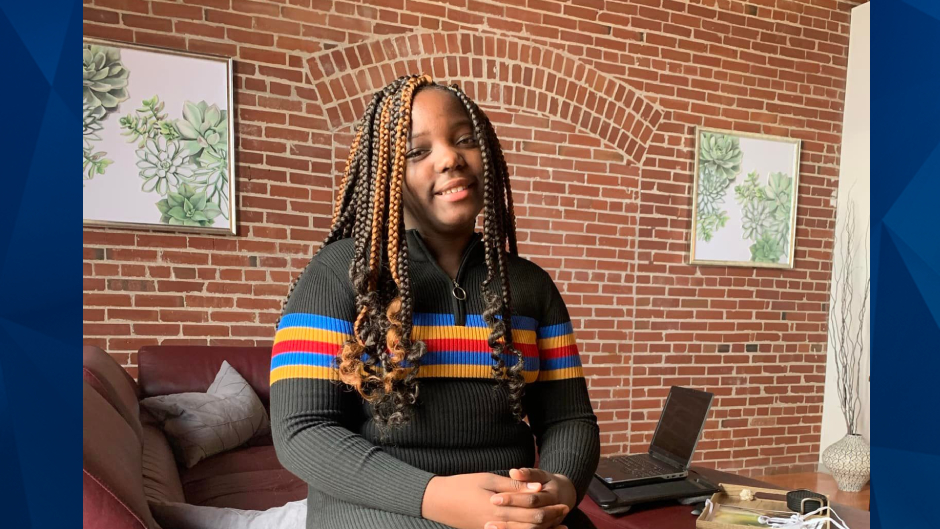 ‘My Baby Just Gave Up’: Bullied 14-Year-Old on Life Support After Suicide Attempt

A 14-year-old Missouri girl is reportedly on life support after bullying at school led her to attempt suicide earlier this month.

Spirit is reportedly on life support following the suicide attempt. Mary said doctors are waiting for her word to take the 14-year-old off life support.

“My baby is in that hospital and they’re saying she’s not coming home because of this,” Mary said during a Facebook Live broadcast. “My baby’s not gonna be able to be with me in my future. She didn’t deserve this.”

The mother alleged that Spirit has been bullied since sixth grade. She also claimed she spoke to officials when it started, and a counselor was supposed to have one-on-one time with Spirit. According to the mother, that never occurred and the bullying continued.

Mary claimed school officials continued to assure her that they would watch her daughter. She explained that Spirit started acting out in school to get suspended and avoid being bullied.

Spirit, who would have been a freshman, reportedly tried to kill herself before the school year started.

“I feel like my baby just gave up,” the mother commented. “My baby hung herself in the closet.”

They told KDSK, “Riverview Gardens School District takes bullying very seriously. While we cannot publicly discuss student matters, the district strives to create a safe and welcoming learning environment for our scholars, and we are committed to supporting students’ social and emotional health.”