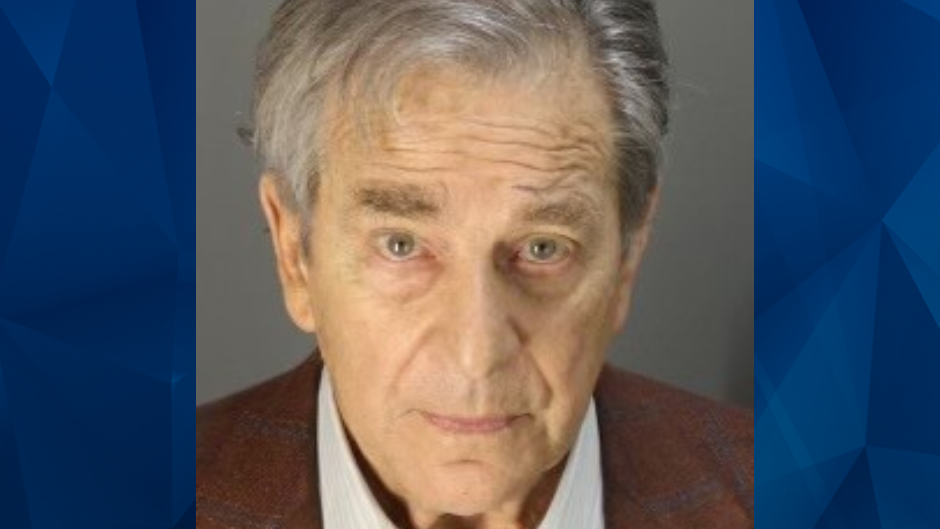 On Tuesday’ House Speaker Nancy Pelosi’s husband was sentenced in California to five days in jail for drunk driving related to a car crash that occurred in May.

The Los Angeles Times reported that Paul Pelosi, 82, will not spend any additional time in jail as he was already incarcerated for two days and he received a conduct credit for two additional days. Instead of jail, a Napa County court ordered him to spend the remaining day in a court-work program.

Paul was also sentenced on Tuesday to three years of probation.

Paul pleaded guilty to driving under the influence of alcohol causing injury. In turn, Napa County Superior Court Judge Joseph Solga dismissed a charge for driving with a blood alcohol level of 0.08 percent.

In May, Paul was involved in a two-vehicle crash in Napa which entailed a Jeep striking his Porsche. A police report stated that Paul Pelosi was trying to cross State Road 29 when he was struck.

No injuries were reported, but Paul was arrested for driving under the influence. Prosecutors said his blood alcohol content was 0.082 percent,  according to the Los Angeles Times.

At the time of her husband’s arrest, Nancy was in Rhode Island to deliver a commencement address at Brown University.