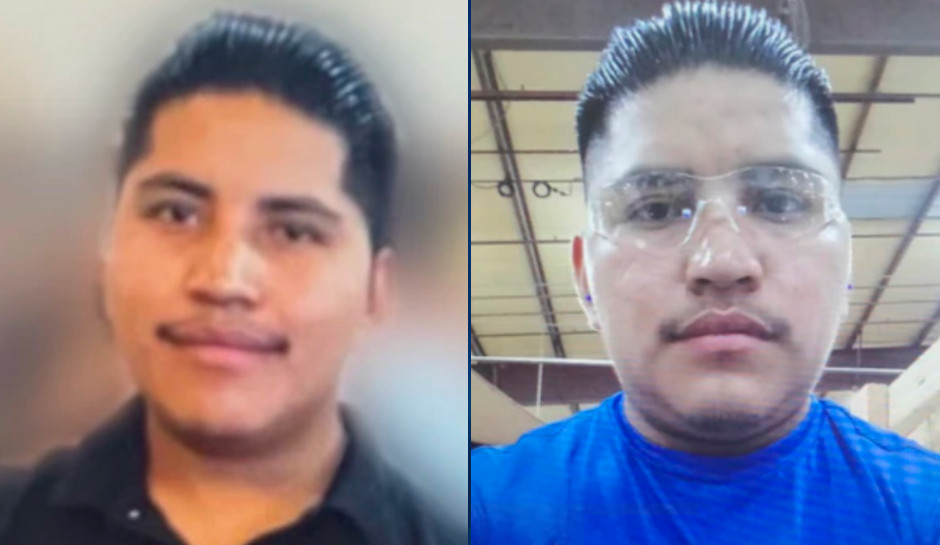 A driver crashed into a Tennessee home Saturday night, killing a sleeping toddler before fleeing the scene on foot.

The Morristown Police Department said a white Scion tC accelerated backward into the home just after 10:30 p.m. The 18-month-old child was killed on impact, they said.

Investigators say they would like to speak with Walter Noe Mendez, who is believed to be in his early 20s, about the crash.

Police said they found alcohol in the vehicle and believe it may have contributed to the crash, WATE reported.

Police asked anyone with information about his whereabouts to contact the dispatch center immediately at 423-585-2701 or anonymously at 423-585-1833.