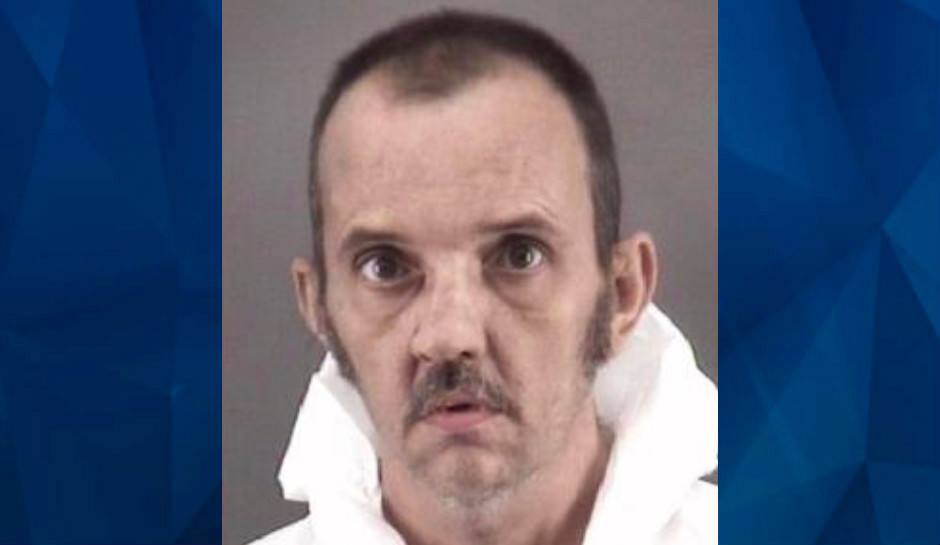 A North Carolina man has been charged with drenching his mother in gasoline and setting her on fire Monday morning, killing her.

Winston-Salem police officers responding to a call just before 11 a.m. found 72-year-old Joanna Parker in flames on her front porch, WFMY reported. They were able to extinguish the blaze and rush Parker to a hospital, but she died there of her injuries.

Investigators said that James Parker, 48, was upset with his mother for some reason, prompting him to pour gasoline on her and light it.

According to WRAL, James Parker lived with his mother.

Parker was charged with murder and ordered held without bond.