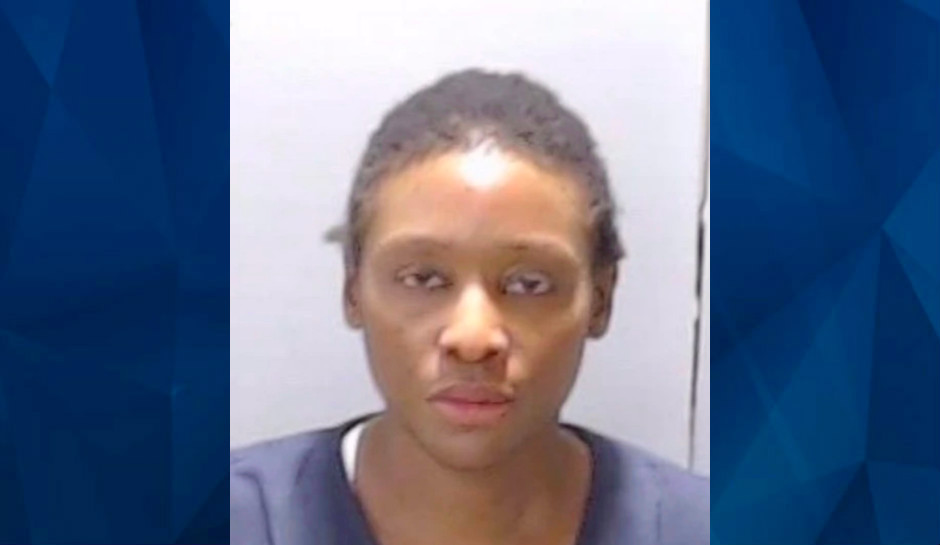 A woman opened fire in Midtown Atlanta on Monday, killing two people and wounding a third — all of whom appear to be connected with a lawsuit the suspect filed earlier this year claiming she was retaliated against when she reported alleged violations of accounting procedures by her employer.

While the busy Atlanta commercial hub was in chaos — and lockdown — as the police searched for the shooter, an Alcohol, Tobacco, Firearms, and Explosives agent contacted a taxi company and learned the suspect had been taken to Atlanta’s Hartsfield-Jackson International Airport, where she was captured hours later in the international terminal.

A source told WSB that Kengne was arrested prior to going through security and that she had a handgun in her purse.

Just got off a flight at ATL airport and it looks like they have the suspect in the midtown shooting in custody pic.twitter.com/bXfPRVm2LR

ATF handed the suspect over to Atlanta police.

Kengne is expected to make her first court appearance on Tuesday.

WSB reported on the 600-page lawsuit Kengne filed earlier this year, which had been dismissed. But Kengne filed an appeal a week ago, again naming more than a dozen people she believes contributed to “retaliation, persecution, harassment, intimidation, threats, burglary, computer hacking,” all after she says she reported a “significant deficiency” in an audit conducted by the accounting firm where she worked at the time, which was disregarded.

She accused the condo association and management company of “allowing unauthorized individuals to break into Plaintiff’s home in order to facilitate the harassment and retaliation.”

According to the lawsuit, Kengne lives at 1280 West, where she is accused of shooting Shinners and Horner. From there, she reportedly went just down the street to 1100 West Peachtree — an address also listed in her lawsuit — and shot Freeman, who, she says, was a manager at the accounting firm. Shinners died  on the scene, and Freeman died at a hospital.

The 1100 West Peachtree address is a single-family home, built in 1924, wedged between high-rises, according to Zillow. The address has previously been used as offices.

Kengne accuses her former employer, with the help of Beacon Management Services, of breaking into her apartment, opening her safe, and taking out “evidence” she had stored there of the accounting companies misdeeds. She apparently had reported the incident to Atlanta Police, but according to videos she posted to her LinkedIn page the day before the shooting, police found no evidence of a break-in and did not classify the incident as a burglary.