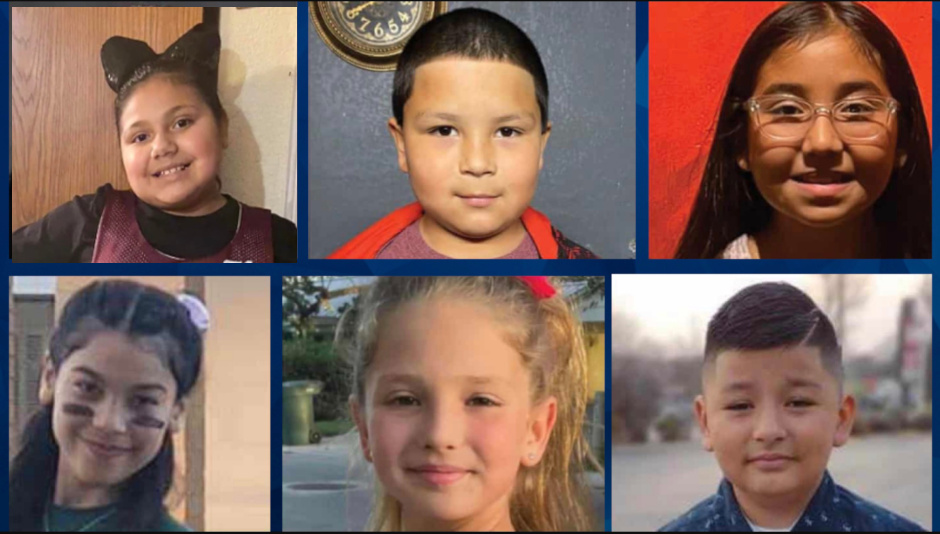 Families of some of the 21 people killed at Robb Elementary School plan to file a $27 billion class-action lawsuit against Texas law enforcement for how they handled May’s mass shooting.

KSAT reported that the manufacturer of the gun Salvador Ramos, 18, used to kill 19 children and two adults will also be listed as a defendant. Oasis Outback, where Ramos purchased the gun, is also being sued, according to attorney Charles Bonner of Bonner & Bonner Law, which is the firm that is representing the victims’ families.

According to KSAT, Bonner said they will argue that the victims, survivors, and their families had their 14th Amendment rights violated.

Texas Department of Public Safety director Colonel Steven McCraw has called the response to the May 24 shooting an “abject failure” which he blamed on Arredondo, chief of the Uvalde school district police.

McGraw said Arredondo failed to promptly confront gunman Ramos despite being the on-scene commander and had what he needed to go into the classroom where the gunman was within three minutes.

Video footage obtained suggests that officers stood by at least 45 minutes after the initial gunfire, even as the gunman fired four additional rounds. Officers remain inactive even after asking for keys for a presumably unlocked classroom and gathering tear gas, gas masks, and a sledgehammer.

The class-action lawsuit is expected to be filed in September, but Bonner will issue a claim in the upcoming days. The lawsuit will come after the Department of Justice completes its investigation into the May 24 mass shooting, Bonner told KSAT.