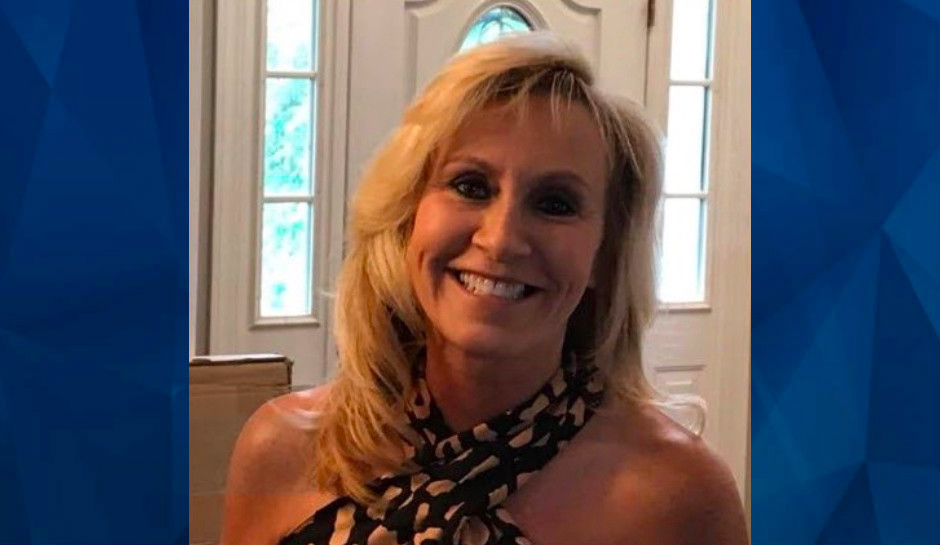 A South Carolina elementary school principal was found shot to death early Sunday morning inside a car, along with the man authorities believe pulled the trigger.

Coroner Donnie Grimsley ruled her death a homicide on Monday. Church was also charged with possession of a weapon during the commission of a violent crime.

Dillon County Sheriff Douglass Pernell said that Church appeared before a magistrate on Monday and will appear before a circuit court judge for a bond hearing.

Pernell said that Cook and Church knew one another but didn’t provide additional details. He said it wasn’t known if Church was a former student of Cook.

District 4 Superintendent Ray Rogers said Cook was a beloved educator who had worked in the district for nearly 25. Counselors were on hand at Stewart Heights Monday for students, teachers, and staff, he said, WPDE reported.

“Her colleagues and friends in the Dillon County School District 4 talk about the great work she did leading her school and the many impacts she had on her students and staff,” Spearman said. “My deepest condolences are with the entire Dillon school community as they grieve this loss.”

According to WBTW, Church is named in an ongoing wrongful death lawsuit. The suit alleges that he was the driver of an ATV in June 2020 that failed to yield the right-of-way to an SUV before a collision that killed his passenger, Teddy Yarborough.

The lawsuit says that Church “had a duty to use reasonable and due care” while driving, and failed to keep a proper lookout, was driving too fast, failed “to see or observe things that a reasonable person would see or observe” and failed to take evasive action to prevent hitting the other vehicle, a Chevrolet Suburban.

The lawsuit was filed a year ago and requests a jury trial.