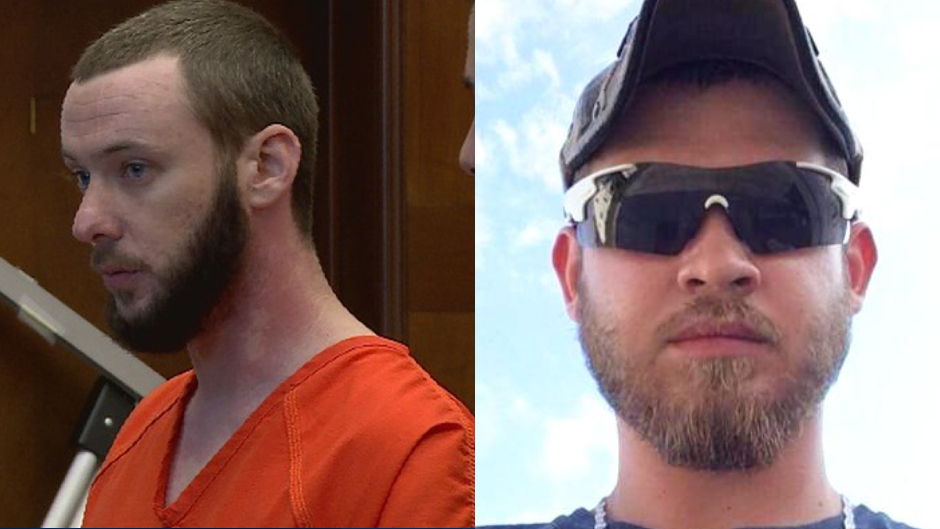 Earlier this month, a West Virginia judge ordered a man to pay $500,000 in child support — not for his own child, but for the daughter of the man he fatally shot in 2016.

Bobby Thompson, 34, was sentenced to 15 years in 2017 for voluntary manslaughter for killing Raymond Chapman, 22. Chapman was paying $250 a month for his 3-year-old daughter at the time of the deadly shooting, according to The Herald-Dispatch.

A Western Regional jail official told The Herald-Dispatch that Thompson was released from custody in March 2021. He is not on probation or parole.

Attorney Jennifer Taylor said that Thompson, who is employed, pays child support for two other children and that the latest request just added another child, Chapman’s daughter. She explained to The Herald-Dispatch that the $500,000 order includes four percent interest, and the money will be placed in a trust fund Chapman’s daughter can access when she turns 18. Thompson has the option to pay the $500,000 judgment in a lump sum.

The Herald-Dispatch reported that Chapman’s daughter is currently 10 years old.

“She still has a long way to go without a father to support (her),” Taylor told the news outlet. “Most of this is the fact that this child lost her father and the emotional distress … (Chapman) will not see her walk down the aisle, graduate from college and do other things that fathers do with a child.”