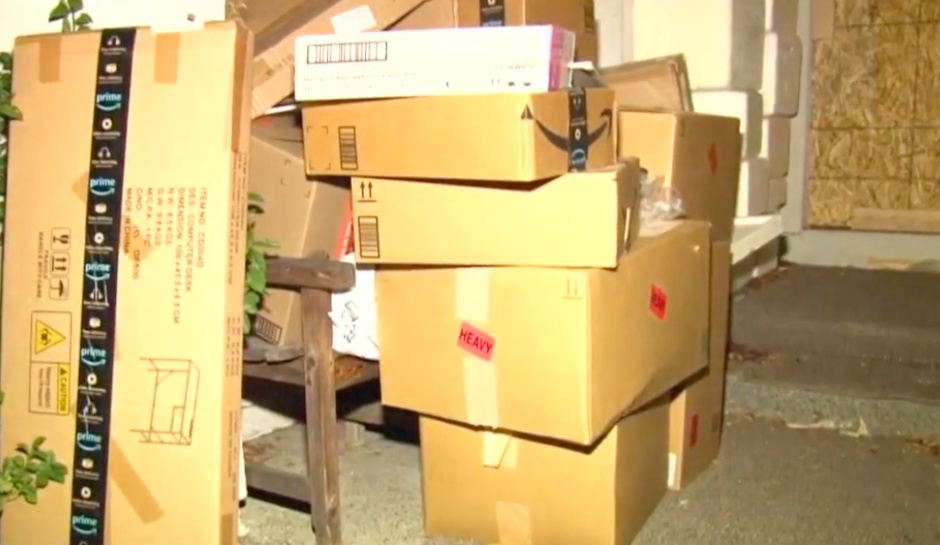 Daughter Lived With Mother’s Corpse for More Than a Year After She Died: Cops

A welfare check on Tuesday found that a California woman died more than a year ago — and her daughter lived with the corpse from that time.

The Press Democrat said that neighbors requested the welfare check because there were multiple packages on the front porch and no one answered the door when they knocked.

Petaluma Police officers were also unable to reach anyone inside the home. When they entered, they found the older woman dead in the living room, in advanced stages of decomposition.

The second woman was located in a bedroom. She reportedly told officers her mother died of natural causes in April 2021.

The daughter was said to be cooperative with investigators and was taken to a local hospital for an evaluation.

A Petaluma Code Enforcement officer red-tagged the home as being uninhabitable.

Investigators have not released the identities or ages of either of the women.