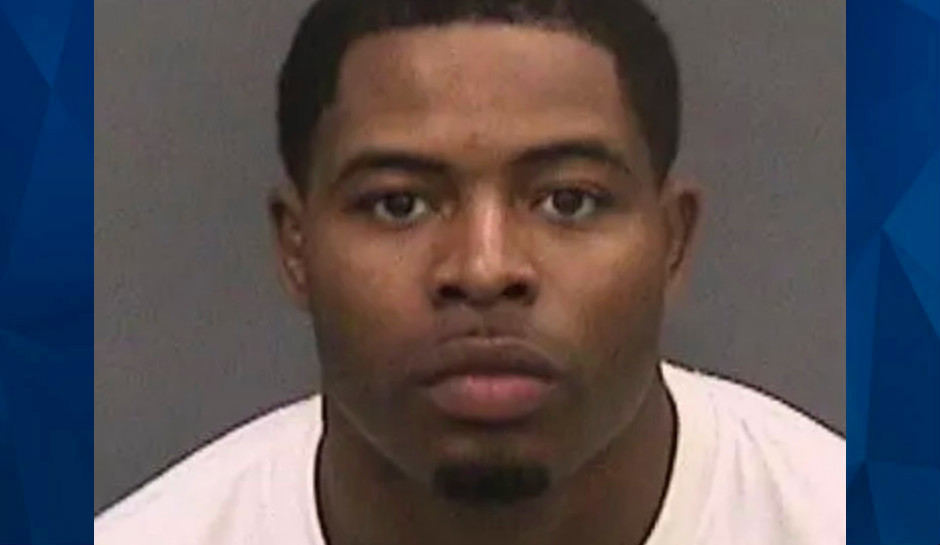 A Florida man was arrested this week in Tennessee and charged with the death of a 1-year-old child earlier this month.

Witnesses told Tampa police that Terin Smith, 28, hit the child during a bath on August 1 for being “whiny,” the Tampa Bay Times reported. Afterward, Smith put the baby in a crib.

Other children later found the baby unresponsive and took them to a neighbor’s for help, police said. Smith had fled on foot by the time police arrived.

The child was taken to Saint Joseph’s Hospital and later pronounced dead.

The Hillsborough County Medical Examiner’s Office determined the child had injuries to the head and abdomen, according to police.

Smith was arrested Sunday in Clarksville, Tennessee. He will be charged with first-degree murder “while engaged in aggravated child abuse” when he is returned to Florida.

Police said that the mother left the child in Smith’s care while she was at work. Smith lived in the home at the time.