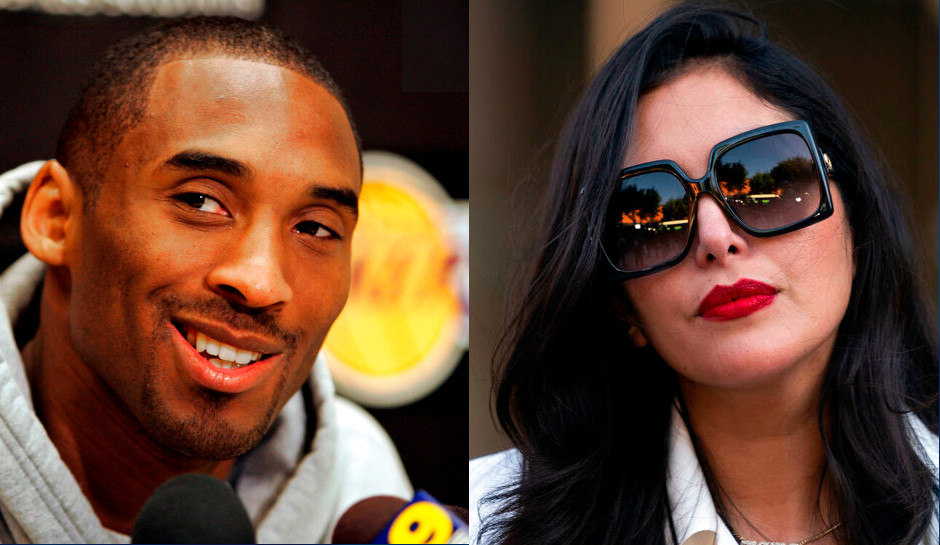 The jury also ordered Los Angeles County to pay $15 million to co-plaintiff Chris Chester, whose wife and daughter were killed in the crash.

A jury took little time on Wednesday to order Los Angeles County to pay Vanessa Bryant, widow of NBA star Kobe Bryant, and another man $31 million in damages for the graphic photos that deputies and firefighters took of the helicopter crash that killed Bryant, his daughter, and seven others.

The jury awarded Bryant, who also lost the couple’s daughter Gianna in the accident, $16 million and Chris Chester, whose wife Sarah and daughter Payton were killed in the January 2020 crash, $15 million, the Los Angeles Times said.

Officials said the pilot of the Sikorsky S-76B likely became disoriented while carrying the Bryants, the Chesters, and four others to a basketball practice, as CrimeOnline previously reported. There were no survivors.

Bryant and Chester sued over photos taken at the crash site, some of them graphic close-ups of the victims, and shared among an unknown number of people. In fact, that was a key argument from the plaintiffs — that the county had no idea how far the images had spread because it never thoroughly investigated the incident.

“The truth is, the county has no idea, no idea who had the photos and who they sent them to,” Bryant’s attorney, Craig Lavoie, said during closing arguments.

Lavoie pointed out a laptop belonging to a since retired fire captain — who had taken photos at the crash site — had no hard drive when it was examined. The same captain said under oath he didn’t recall being at the crash site. A deputy who showed the photos to a bartender turned over his phone for examination by the forensics firm the county hired, but it had been reset. Examiners never learned the identity of at least one firefighter who received the photos. One deputy testified he took about 25 photos, but others testified that he told them he’d taken more than 100.

The county’s attorneys argued that none of the photos had turned up in the public realm and that meant they were all deleted. But Lavoie said chances of the photos turning up somewhere down the line was “definitely not zero.”