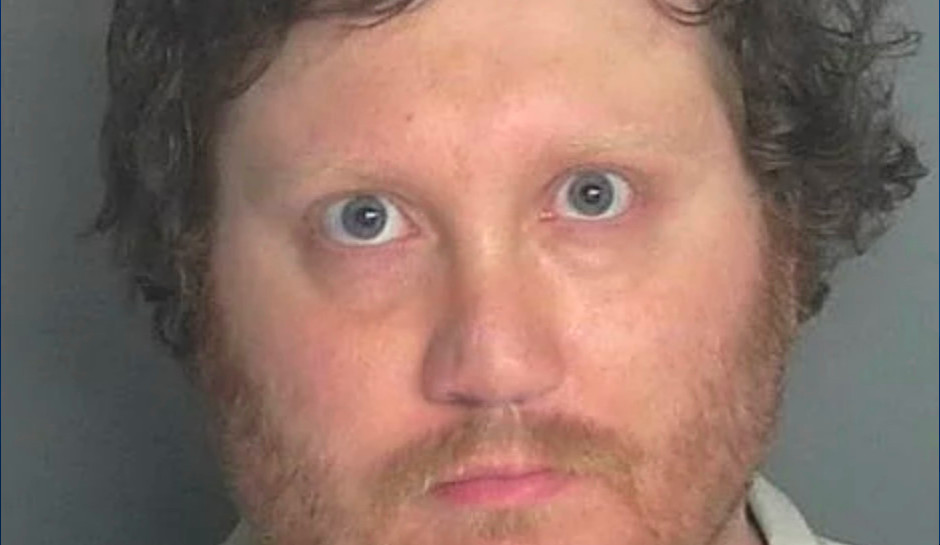 The political director of Texas Right to Life, the state’s top anti-abortion group, was arrested in a sting operation earlier this month and charged with online solicitation of a minor.

The organization’s director of media and communication, Kim Schwartz, told Your Conroe News that Luke Bowen was fired from his position on August 3, the same day he was charged by Montgomery County.

Schwartz did not provide any further information.

Bowen’s attorney, E. Tay Bond said that Bowen is in compliance with his bond conditions and said that the investigation that caught up Bowen “revolves around a fictitious alleged minor created by law enforcement and posted on the internet,” which is the definition of these type of sting operations.

“There is not a real victim in the case,” Bond said.

Assistant District Attorney Kelly Blackburn said the sting is a standard operation by the county’s Internet Crimes Against Children division.

According to the complaint against him, Bowen “knowingly solicited” a minor for sexual activity.

Bond told Your Conroe News that Bowen pleaded not guilty at an arraignment on August 16 and is due back in court on September 22.