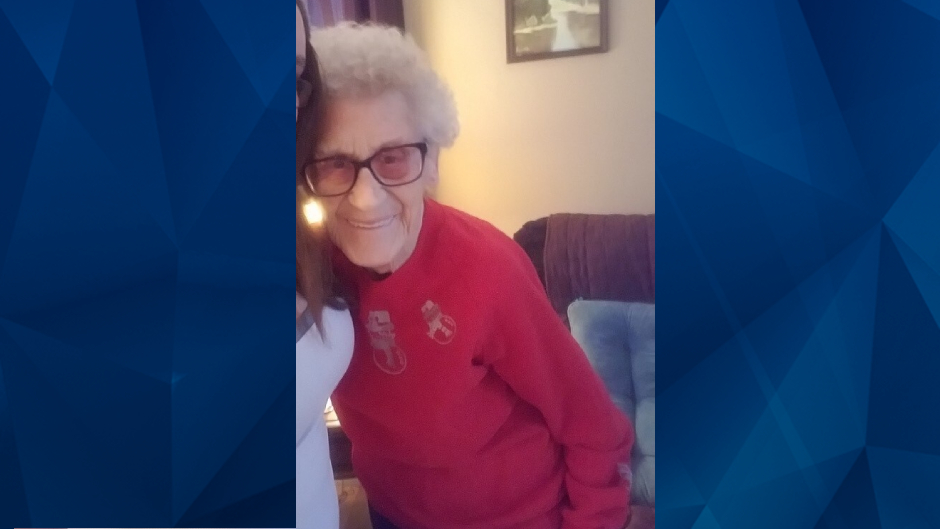 On Thursday, Utah officials asked for the public’s help in locating the remains of a 99-year-old woman who was reportedly murdered last November.

West Valley City police asked hunters to be on the lookout for Marlen Carlson’s body in the Uinta Mountains. Carlson’s grandson, Shaun Cunningham, 51, apparently killed her last year and disposed of her body somewhere in Kamas — specifically at the Uinta-Wasatch-Cache National Forest, near State Route 150 and State Route 35, according to The Salt Lake Tribune.

On November 12, Cunningham’s wife contacted police about escaping their home after being held captive for two days. The wife also said that Cunningham had killed Carlson, who had lived with them, according to KCPW.

Cunningham’s wife allegedly told cops that he tried to smother his grandmother with a pillow before pummelling her. She also recalled seeing the elderly woman’s skull “caved in,” The Salt Lake Tribune reported.

According to the wife, Carlson was still alive when Cunningham threw her down the stairs on two instances while she was wrapped up in her walker. Cunningham allegedly then used a piece of her walker to stab her in the neck.

Upon realizing she was still alive, Cunningham reportedly threw her down another flight of stairs which led to the basement, and stabbed her in the chest with a steak knife. His wife claimed she overheard him wrap her body in plastic, according to The Salt Lake Tribune.

Cunningham allegedly threatened to kill his wife if she reported the slaying. Cell phone data placed him in the Uinta Mountains. on November 2, which is why police believe Carlson’s body is in the vicinity.

In December, Cunningham was charged with aggravated murder and aggravated kidnapping. He reportedly took his own life in March while behind bars.

Carlson was described as being 4 feet, 11 inches tall, and weighing 85 pounds. She was last seen wearing floral light pink pajamas, though she may have also been wearing a robe.

Detectives said evidence related to Carlson’s presumed murder may be in a black garbage bag.

Anyone with information regarding this case is asked to call West Valley City police at 801-840-4000. According to KSTU, police have advised anyone who finds relevant evidence not to touch it and instead record the coordinates where it is located.