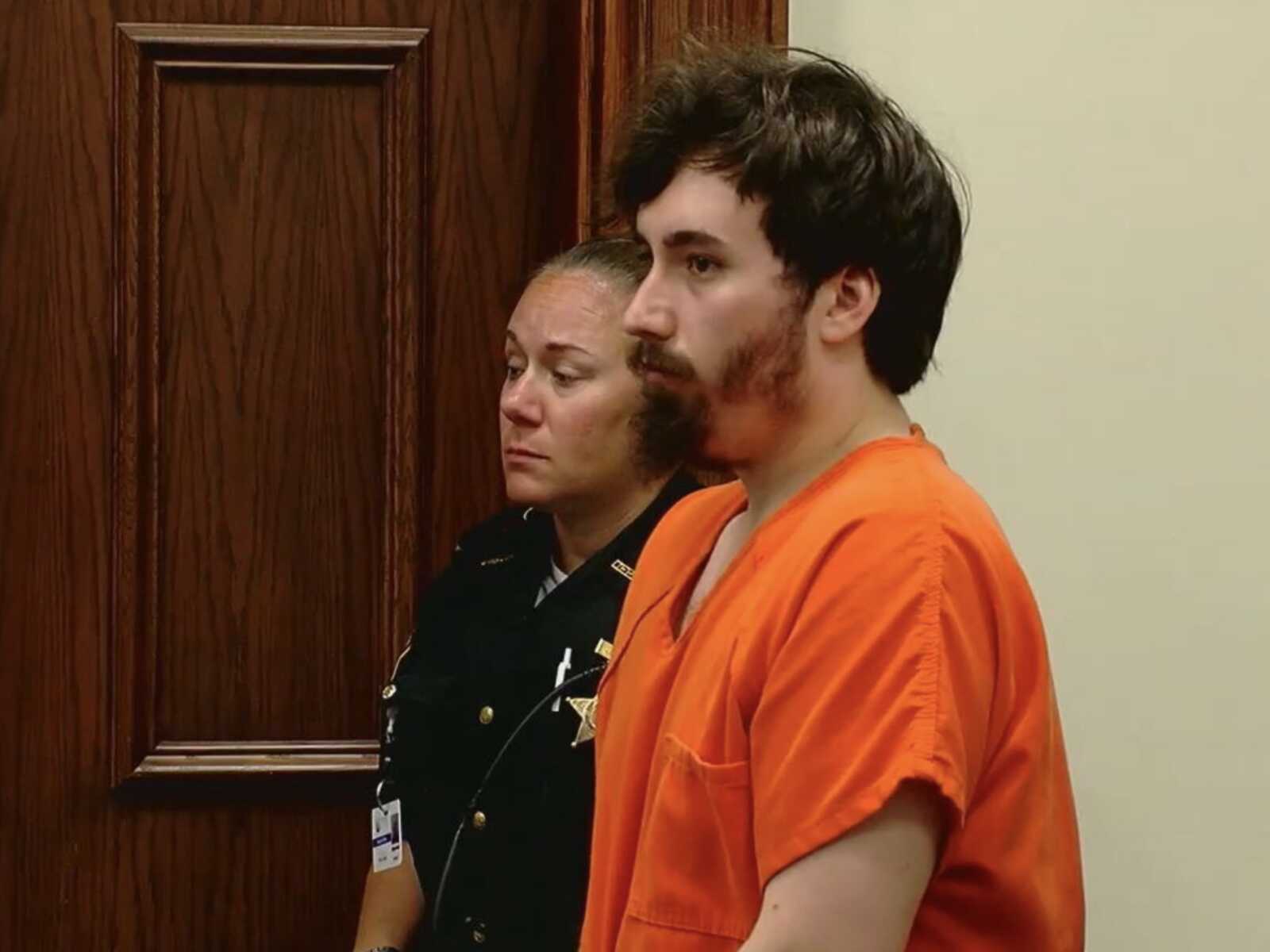 A 23-year-old Ohio man has been charged with abusing his girlfriend’s two children, including fracturing an 18-month-old boy’s vertebrae and damaging his spine.

Nathan Sanders faces two charges each of felonious assault and endangering children for allegedly choking the boy and a 3-year-old girl, WKRC reports.

“It’s an absolutely abominable set of facts, judge,” said Dave Gast, First Assistant Municipal Prosecutor for Clermont County. “We have an 18-month-old child with injuries so severe that the child not only cannot walk, the child is currently paralyzed. We do not know how long that’s going to last.”

Sanders and the children’s mother brought the boy to Children’s Hospital of Cincinnati last week, saying the toddler couldn’t walk. They were accompanied by the 3-year-old girl.

Det. Yvonne Shepherd of the Clermont County Sheriff’s Office testified at Wednesday’s bond hearing about what doctors told her when she arrived.

“These injuries were definitely caused by abuse,” Sheppard said. “These are not accidental injuries.”

Detectives determined that an extension cord was used to strangle at least one of the victims and said Sanders made statements indicating he did harm the boy.

Sanders’s attorney argued for a low bond, citing his age and lack of criminal record. The judge, however, sided with prosecutors and ordered him held on a $750,000 bond.

The children’s mother has not been charged, but the prosecutor said the investigation was ongoing.

Sanders will return to court next month.