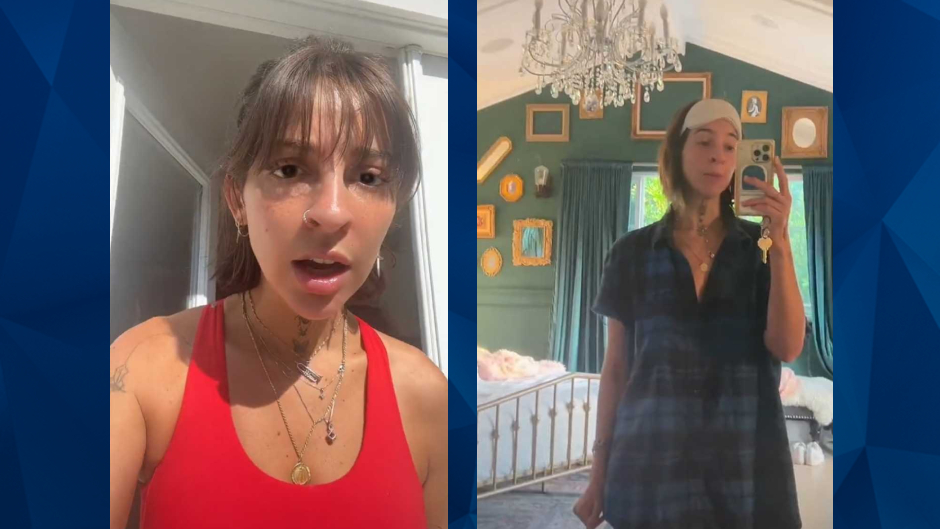 California police reportedly responded to the home of social media celebrity Gabbie Hanna after she posted more than 100 videos to TikTok on Wednesday, sparking concerns that she may be experiencing a mental health crisis.

Law enforcement sources told TMZ that the batch of videos led several people to request a welfare check for Hanna. 31, who has 7 million followers on TikTok. The brief videos showed Hannah crying, screaming, and making comments that some claim were homophobic and racist.

According to TMZ, Hanna spoke with Los Angeles police for a few minutes before officers dispatched a psychological evaluation team. Ultimately, medical professionals reportedly determined that Hanna was not a threat to herself or anyone else.

The tabloid reported that the medical professionals provided Hanna with resources should she experience a mental health crisis.

Though TMZ reported that Hanna’s posts apparently stopped after the welfare check, her latest video — which was posted to TikTok on Thursday afternoon — shows her talking about how people like her can no longer be dissected to determine whether they’re human.

“Does it scare you that I laugh and show my emotions?” she asks in the latest video. “The power is in not giving a f**k what anybody thinks…except her.”