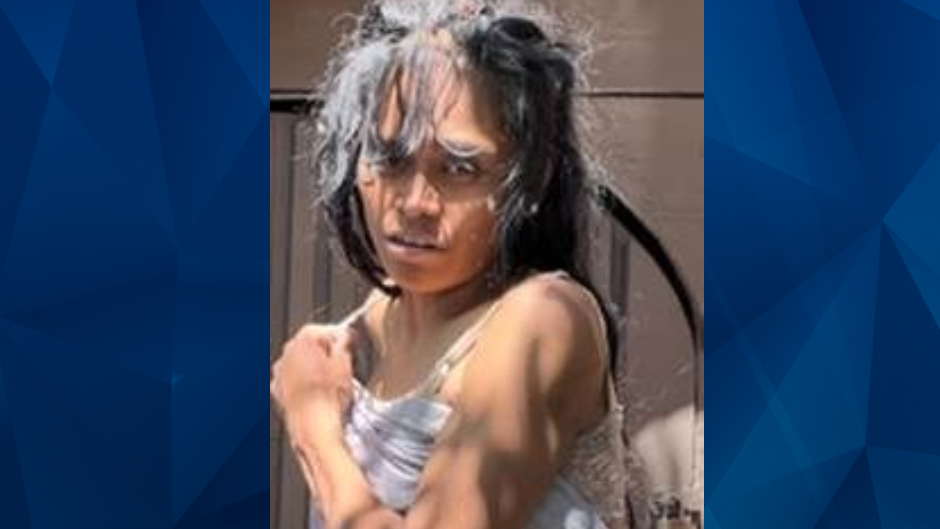 New Mexico police have asked for the public’s help in identifying a woman who was found dead in July.

Albuquerque police said a body was found beside railroad tracks near 1324 1st Street NW on July 24. Police spokesperson Rebecca Atkins said the woman’s death was suspicious, but her cause of death remains unclear, according to the Albuquerque Journal.

Anyone with information regarding this case is asked to call Albuquerque police’s non-emergency line at 505-242-2677.