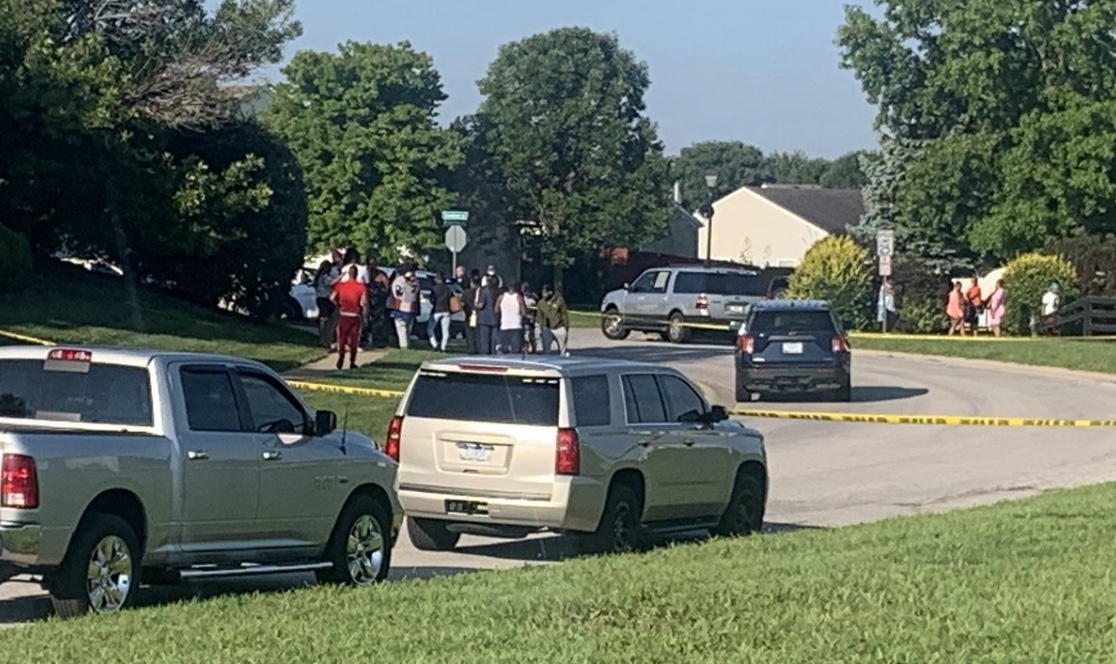 A 16-year-old Indiana high school student was shot and killed while waiting for his bus Thursday morning in what police say was a “specifically targeted” shooting.

Greenwood police said they were searching for the suspect and provided no further information.

Clark-Pleasant Community Schools were placed on lockdown, the district told WISH. “No visitors will be permitted in our school buildings today,” the district said.

BREAKING: A boy, 16, was shot and killed while waiting at the school bus stop. Officers in Greenwood say this was a targeted shooting. The suspect is at large. Witnesses say the suspects sibling was also at the bus stop with the victim. I’m live on @WISH_TV pic.twitter.com/mglpdOVGXf

The district also said extra security officers were on hand as well as counselors.

The victim was a sophomore at Whiteland Community High School in the Clark-Pleasant district. A WISH reporter said that the victim’s sibling was also at the bus stop.

The neighboring Greenwood Community School district was temporarily on lockdown but moved to a “lockout” situation requiring students to have administrative approval and an escort to leave the building.