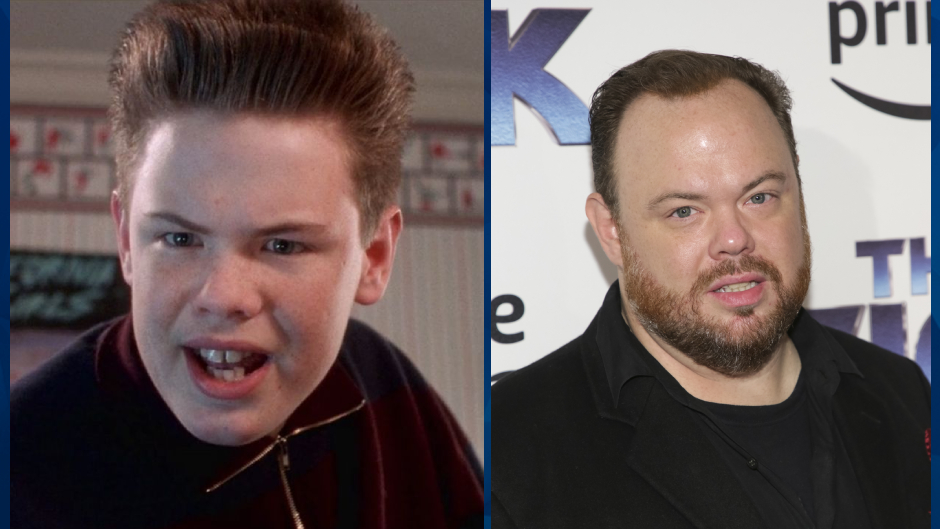 Ratray, 45, denied the sexual assault claims to CNN. At some point, Lisa Smith allegedly contacted prosecutors about a report she filed in 2017, which accused the actor of raping her in New York City.

Ratray has not been charged in connection with Smith’s allegations.

“We did not have sex,” Ratray commented.

Meanwhile, Smith told CNN that emails suggest authorities inadequately investigated her claims before closing the case. She claimed prosecutors incorrectly believed she wanted to remain anonymous and did not wish to press charges.

However, Smith provided the network with emails that show she traveled out of state to be interviewed by investigators and provided a piece of clothing she wore the night of the reported incident for DNA potential testing.

According to CNN, a prosecutor recently reached out to Smith. They reportedly also inquired about phone and text records in addition to possible witnesses.

In December, Ratray was arrested for domestic violence in Oklahoma for allegedly battering and attempting to strangle his girlfriend. At the time, he had traveled to Oklahoma City to be a celebrity guest for OKC’s Pop Christmas Con, a two-day event at Wyndham Garden Oklahoma City Airport.

Ratray pleaded not guilty in that case, which is unrelated to Smith’s allegations. A court hearing is scheduled for October.