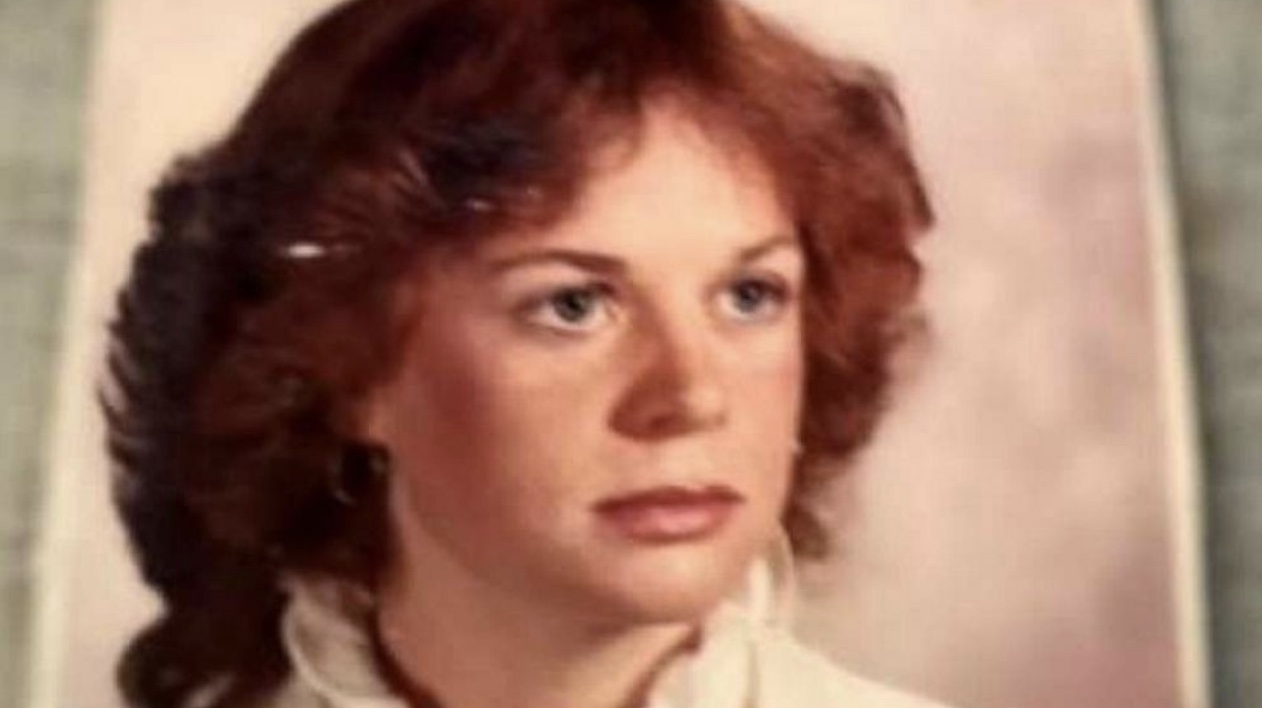 Massachusetts prosecutors announced Wednesday that they had secured an indictment charging a 63-year-old inmate with the murder of a 20-year-old woman in Beverly in 1986.

Essex District Attorney Jonathan Blodgett said that John Carey is currently serving a sentence for the attempted murder of a woman in Hamilton in 2007, The Salem Times reported.

Claire Gravel, who was 20 at the time, was found dead in the woods off Route 128 on June 30, 1986. The medical examiner said she had been strangled to death.

Gravel, who had dropped out of Salem State College’s computer science program the semester before but planned to return, was last seen when a friend dropped her off at her Salem apartment at about 1:30 a.m. that morning, the Boston Herald said.

She had been to a pub earlier in the night with members of her softball team, the Times said.

Blodgett said that investigators interviewed dozens of witnesses over the years but that a new lead developed in 2012 and evidence from Gravel’s clothing was “instrumental” in solving the case.

“For 36 years, Claire Gravel’s family and friends have had nothing but questions about her death,” Blodgett said in a press conference at his office in Salem. “Today we are able to give them some of the answers.”

The district attorney declined to speculate on a motive and said details on that lead from 10 years ago as well as the “new evidence” would be disclosed at Carey’s arraignment, which hasn’t been scheduled. When asked if DNA contributed to Carey’s arrest, Blodgett replied, “I didn’t say that.”

Blodgett ssaid that Gravel’s father, Robert Gravel, had carried a photo of his daughter in his wallet for 36 years. Now, he said, the family is “relieved and very, very grateful.” A woman who answered a reporter’s call to Robert Gravel’s home said the family was “still trying to take everything in” and decline to comment.

Carey is serving a 20 year sentence for attempted murder, home invasion, and assault and battery. A jury convicted him of wrapping a cord around a woman’s neck and dragging her through the kitchen; prosecutors said he was acting out a sexual fantasy of strangling a woman to death as seen on hundreds of images on his computer. The woman’s young son tried to stab him with a kitchen knife and hit him with his fists before Carey gave up and ran away.