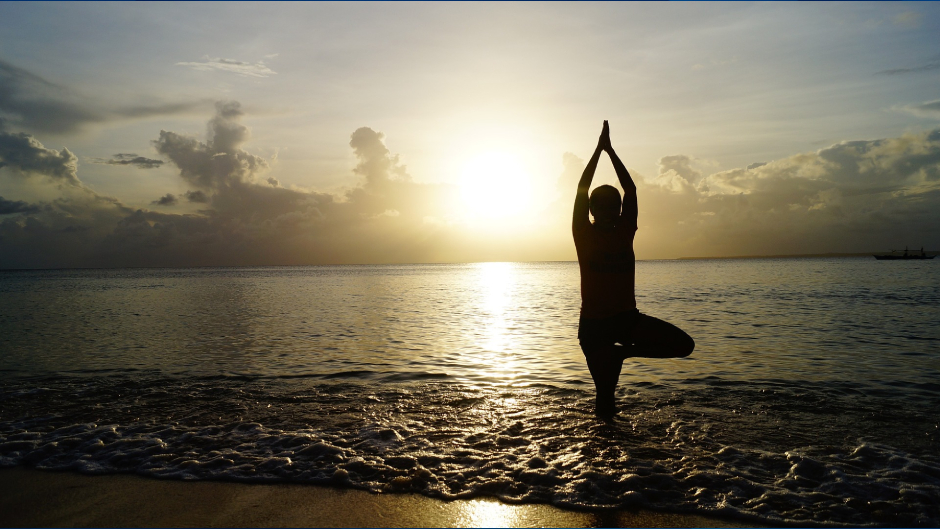 Yoga to the People Owners Earned $20 Million in Revenue That They Never Paid Taxes on, Feds Say

U.S. Attorney Damian Williams said in a statement that Yoga to the People netted more than $20 million and that Gregory Gumucio, 61, Michael Anderson, 51, and Haven Soliman, 33, failed to pay taxes on the revenue. The trio allegedly evaded paying taxes or filing corporate tax returns for seven years, from 2013 to 2020.

According to TMZ, Gumucio paid $270,00 to United Airlines and spent $76,000 on hotels. All three allegedly used their business accounts to pay for personal expenses.

Yoga to the People has locations in New York, California, Florida, Arizona, Washington state, and Colorado. The company reportedly avoided paying taxes by taking customer cash payments that were stuffed in tissue boxes. Teacher were paid under-the-table and in cash, TMZ reported.

Attendees did not pay for classes, but the company gained revenue via a yoga teacher training course.

Gumucio, Anderson, and Soliman are charged with conspiracy to defraud the IRS and tax evasion.