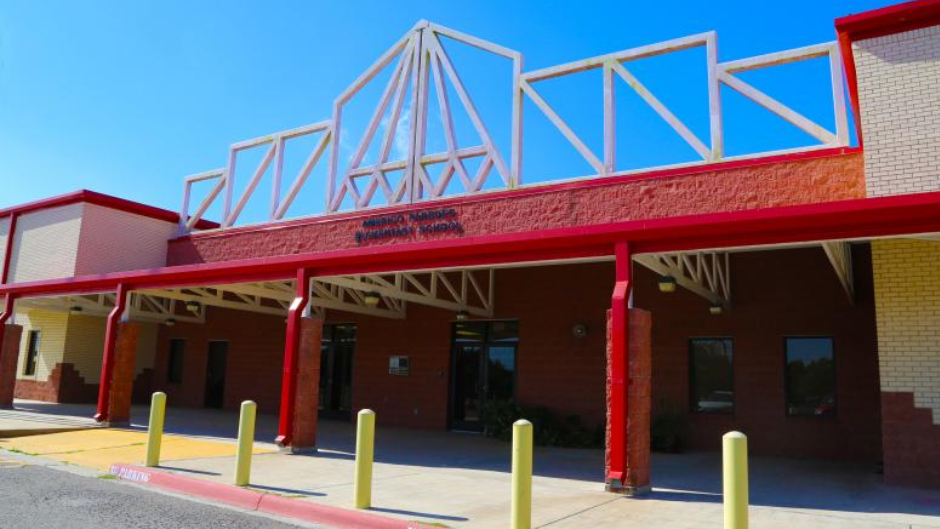 A 5-year-old boy was reportedly found dead on Thursday in a car parked outside a Texas elementary school where his parent works.

La Joya Independent School District Police Chief Raul Gonzalez said that they received a report of an unresponsive child inside a car at Dr. Americo Paredes Elementary School. The car belonged to the child’s parent, who was on campus as staff at the time, according to My San Antonio.

Officials have not identified the deceased boy or the parent whose car he was discovered in on Thursday. Superintendent of Schools Gisela Saenz said the deceased child was a student at the elementary school, KSAT reported.

According to No Heat Stroke, the 5-year-old boy is the 18th child to die in a hot car this year. In 2021, 23 children died of vehicular heatstroke.